STAR CHEF’S  International Chefs Congress (ICC), my FAVORITE Event during the past six months by Philip S.Kampe and Maria Reveley 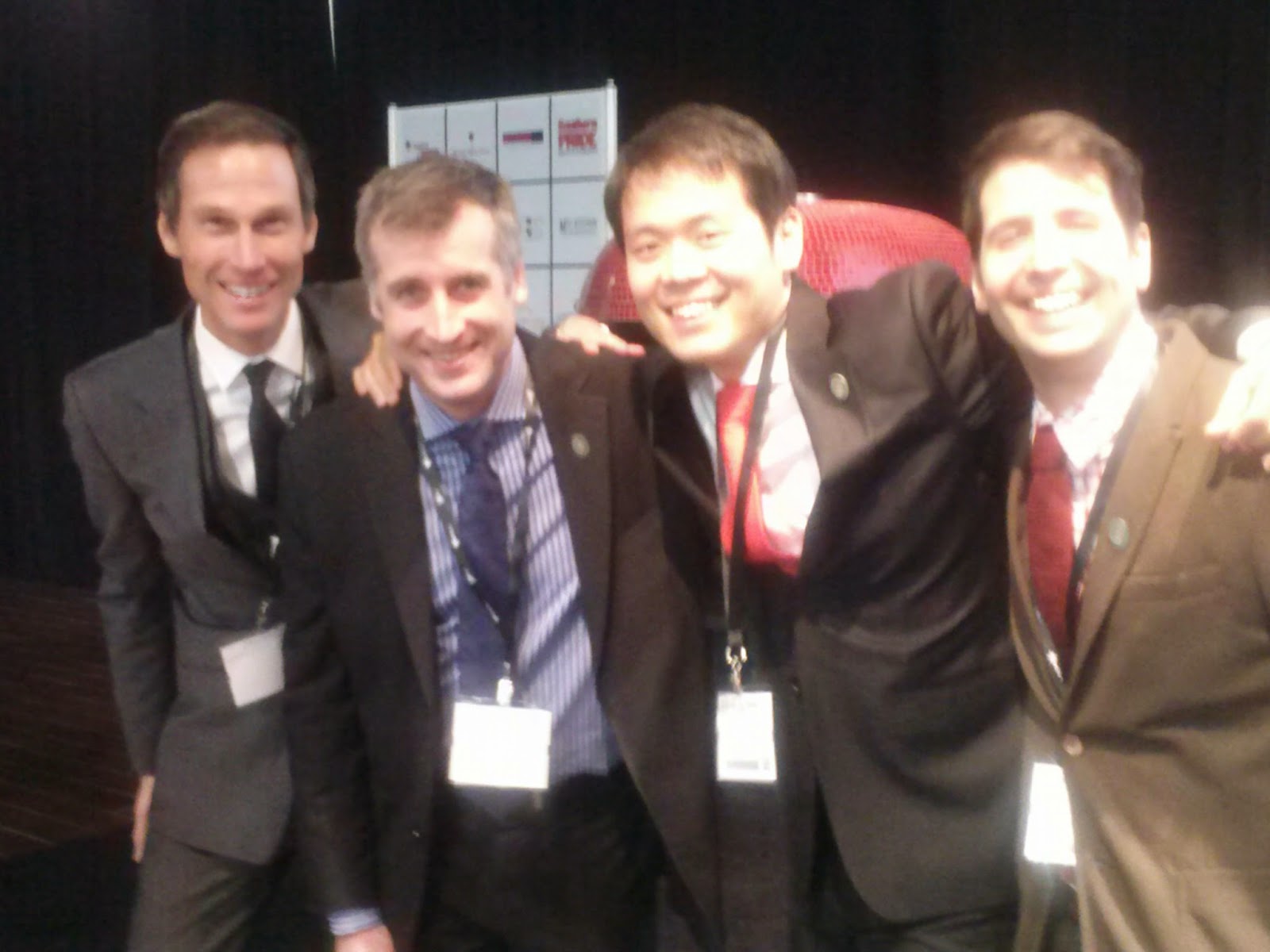 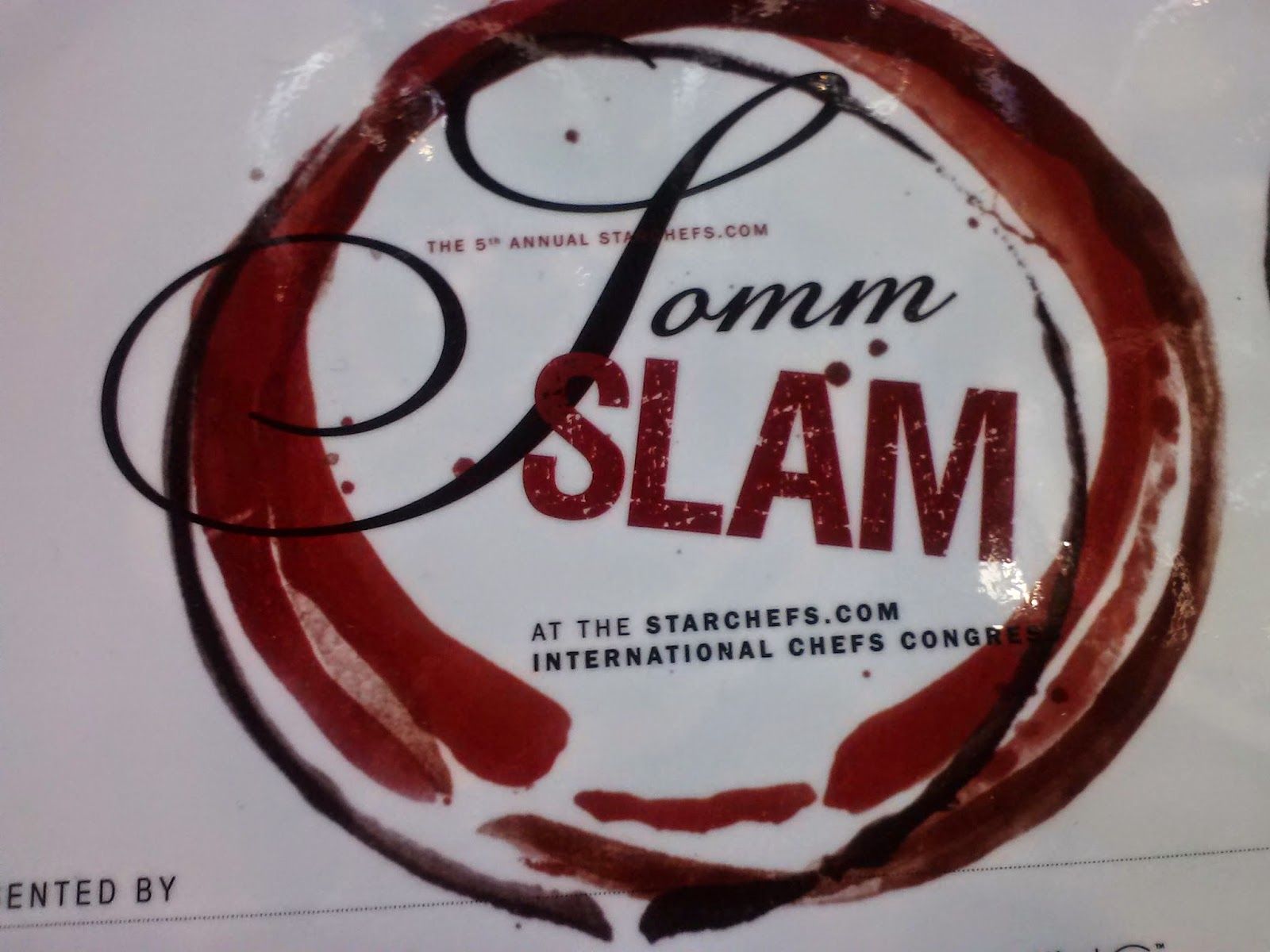 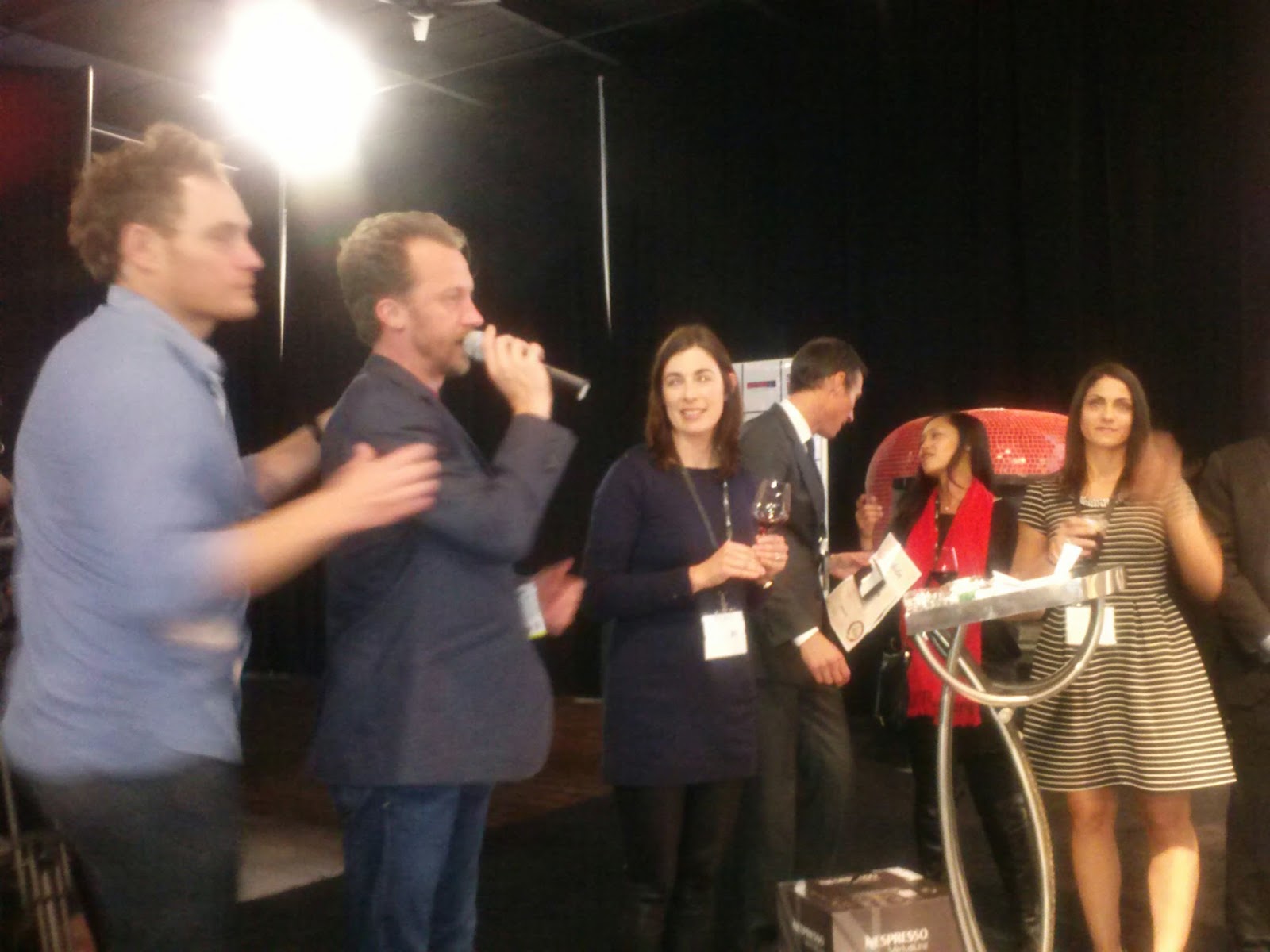 The vision of today’s Tastemakers is to look for and demand true authenticity of food products coupled with the desire to create good, honest cooking, If this is the mantra that the Tastemakers follow, then the Star Chefs International Congress that took place at the new Brooklyn Expo Center was a smashing success.

Culinary heavyweights, both international and domestic, joined together to teach, cook and converse with the attendees at this all-industry, three day food-related extravaganza. Workshops, seminars, demonstrations, tastings and discussions dominated the ICC star-studded event.

The main stage featured the culinary scene, from food prep to culinary demonstrations  to interviews with trade heavyweights. Other venues featured mixologists, sommeliers, pastry chefs and cooks, all focusing in on the theme of the ICC for this event, ‘Cooking Honest: The Power of Authenticity in the Kitchen’.

As a focused wine journalist, I was honored to have been one of the judges for the SOMM SLAM, an event featuring ten of the countries top sommeliers competing amongst each other. Fred Dexheimer was both jubilant and zany as the MC (it was no stretch), while confident sommelier, Sara Moll, took charge of every aspect surrounding this prestigious competition.

If wine tasting and cocktail experimentation isn’t enough for you, why not choose a presentation to attend. Choices ranged from ‘The New Chef and the Call to the Community’, to ‘How to Lead a Loyal Kitchen Tribe’.

The reoccurring theme of authenticity and honest cooking was in full swing at ICC. 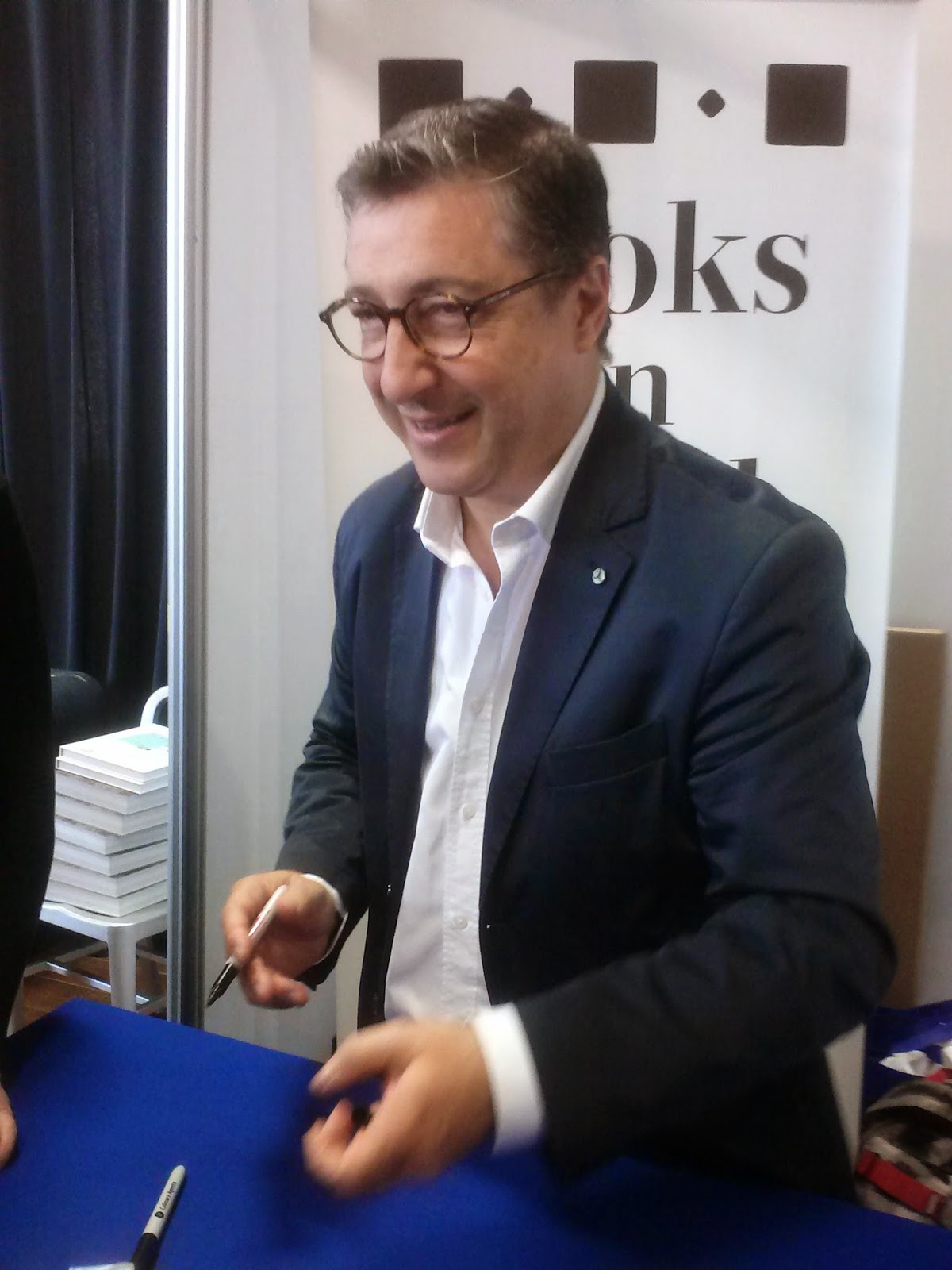 If you are in the industry and want to expand your knowledge base and broaden your horizon, then the Star Chefs International Chef’s Congress (ICC) 2015 is for you. I am counting the days until the 10th ICC Congress takes place in 2015.