U.S. Winery Sales and Winery Jobs Up in 2013 adapted by Philip S. Kampe 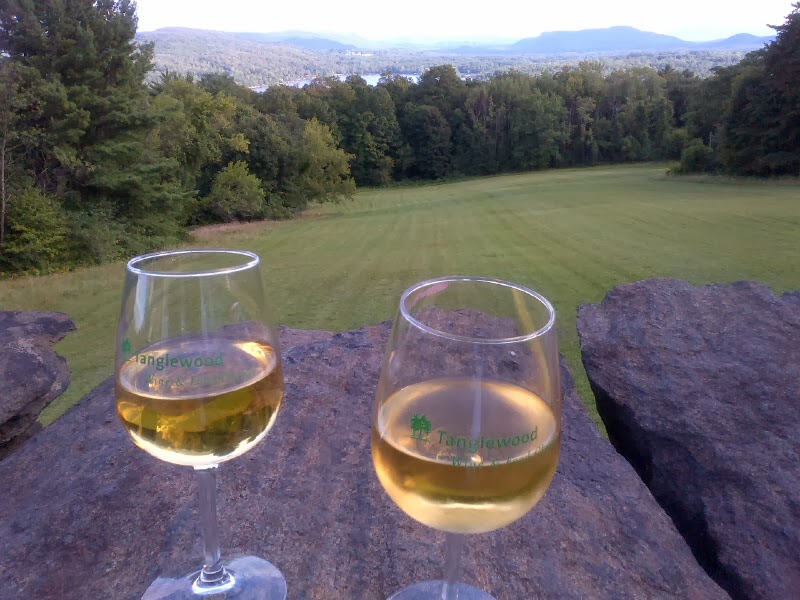 U.S. Wine Sales and Winery Jobs Up in 2013
DtC shipments hit $1.58 billion, hiring activity grows by 27% by Jim Gordon “wine San Rafael, Calif.
Data from December wine sales and winery job listings confirmed that 2013 was a year of growth for the domestic wine industry. The Wine Industry Metrics recorded by Wines Vines Analytics were all in the green for December as well as the 2013 calendar year. Domestic wine sales enjoyed 7% gains in both the off-premise and direct-to-consumer channels. More dramatic was the 27% growth in the Winery Job Index, reflecting a growing and confident U.S. wine industry.
Direct shipments reach new high
The value of direct-to-consumer shipments from U.S. wineries reached $1.58 billion in 2013, the highest annual level since at least 2010, when this metric was created with the Wines & Vines/ShipCompliant model. Sales in December alone grew to $145 million. DtC shipments typically peak in October or November each year, then fall in December. December 2013 kept to this pattern, yet sales grew 14% over the previous December. Volume rose even faster, up 23% to 366,929 case equivalents. DtC shipments also stepped up on a yearly basis, continuing a steady climb since 2010.
Dollar sales were up 7%, to $1.58 billion, while volume rose by 9% to 3.48 million 9-liter case equivalents. The average bottle price dipped slightly, from $38.42 in 2012 to $37.78 in 2013. Off-premise sales grow by 7% Off-premise sales of domestic wine grew by 7% in 2013, according to IRI, as sales reached an all-time high of $7.34 billion at the stores IRI monitors. Volume in domestic table wine grew 3% to 98 million cases, while volume in domestic sparkling wine grew 7% to 3 million cases. Sales of domestic wines grew 6% in December compared to December 2012, according to IRI, the Chicago-based market-research firm, and analysis by Wines Vines Analytics.
December was by far the biggest sales month of the year, with $742 million in wine sales. Domestic table wines grew by 7% in December, but a 2% drop in domestic sparkling wine sales drew down the overall rate. Chardonnay and Cabernet Sauvignon held their places as the No. 1 and No. 2 top-selling varietal wines off-premise in 2013. The No. 3 position shifted, however, as growing sales raised Pinot Grigio/Gris by 11% to surpass Merlot sales, which declined 2%. The red blends/Meritage category grew fastest at 18%, followed by Fumé/Sauvignon Blanc and Pinot Noir, both with 12% increases.
Winery hiring activity up 27%
The Winery Job Index for December 2013 reflected unusually strong hiring activity in what is traditionally the least busy hiring month. This completed a year of dramatic growth in hiring activity, according to Winejobs.com, creator of the index, and helped boost the overall 2013 index 27% higher than 2012. For the year, winemaking job activity was up 22%, sales and marketing activity increased 16% and hospitality job activity rose 47%.
The Winery Job Index for December was 54% higher than the previous December, and all winery job types shared in the gain. More wineries in flash site offers Offers by wine flash sites continued to climb as 2013 came to an end. In December, flash websites made 722 offers for domestic wines. That total was 26% higher than in December of 2012 and brought the 12-month total to virtually the same level as 2012. The monthly totals of flash offers stayed below the previous year from January through September 2013, when that trend reversed and offer counts stayed up through the end of the year.
Invino led the surge in offers with 244 in December, which is more than double the 90 offers by Wired For Wine and 84 offers by Last Call Wines, which had the second-highest offer counts.
The monthly average of U.S. wineries whose products were offered through flash sites has increased each year since Wines Vines Analytics first started tracking offers. In 2011 the average was 244, which grew to 296 in 2012 and 315 during the past year. December was the most active month from the past three years, with 450 different wineries represented in flash offers.
The total number of wineries with offers through flash sites in 2013 was 1,062, or 14% of all U.S. wineries.
By PHILIP.KAMPE@TheWineHub.com - January 16, 2014