"Why Terroir Matters" Six Wines that prove the point by Philip S. Kampe 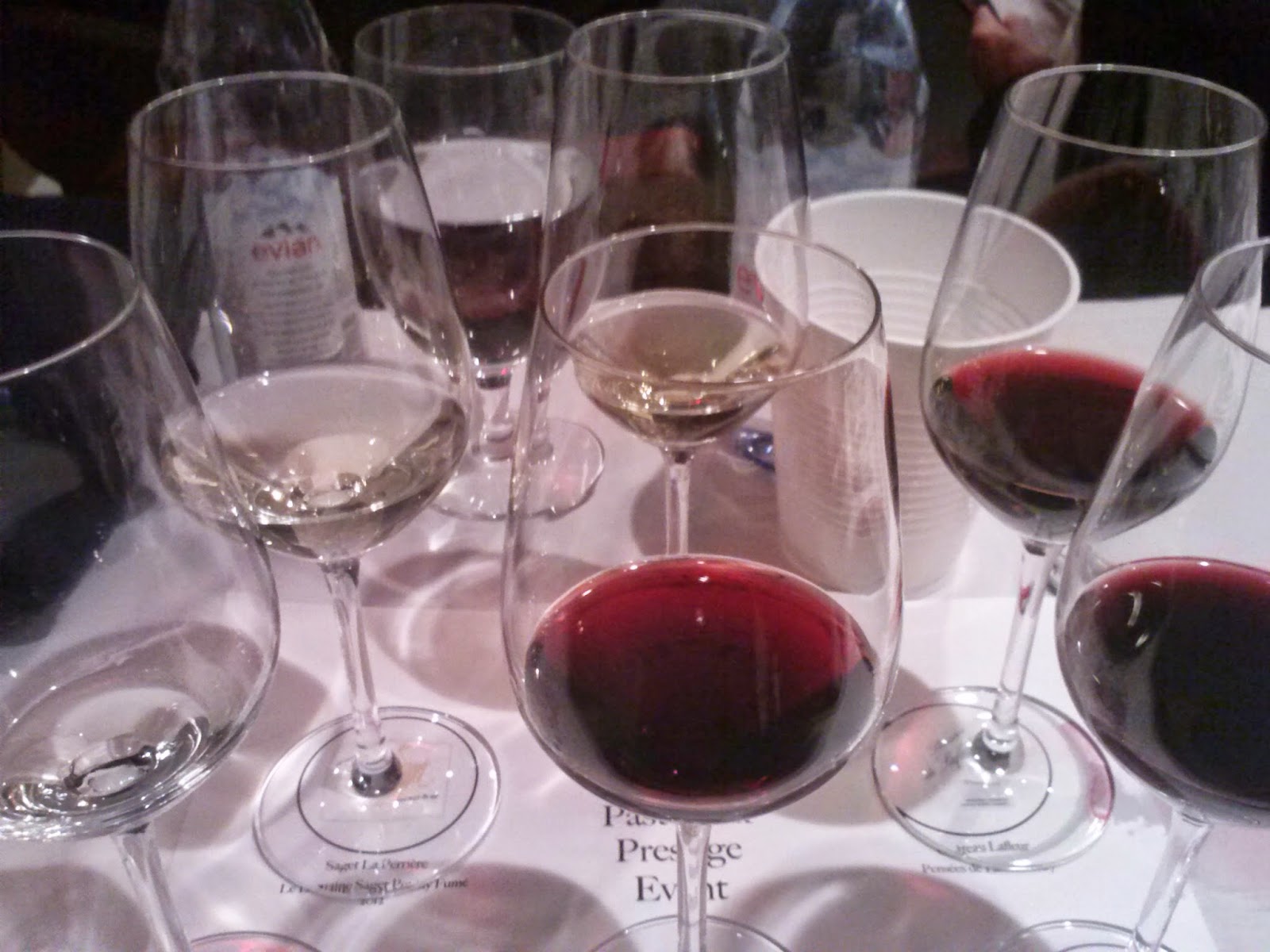 Wine tasting may be an art. Importers who focus on the art of sampling thousands of wines before choosing the few to import may have the most difficult job of anyone in the wine industry.
That challenge was recently executed to perfection was I attended what was billed as the ‘Pasternak Prestige Event’.
The event focused on six winemakers and an emcee that created audience involvement with the theme of “Why Terroir Matters?”.
After an hour and a half discussion about why terroir matters, including Q&A from the packed house, many obvious conclusions resulted. It’s the soil, the location, the land that the vines grow on that is most important. To me, it’s that magic spot where nature takes over and vines mature like none other.
Enough of that—we all know that with the best terroir and help from the winemaker and his staff, the resulting wine, given normal growing conditions will result into excellent wine—way above the norm.

The defining quote from Diane Flamand Collection Wine Manager for Les Domaines Barons De Rothschild (Lafite) regarding the definition of terroir was simply put: “ Terroir is a word to define something we can’t define”. 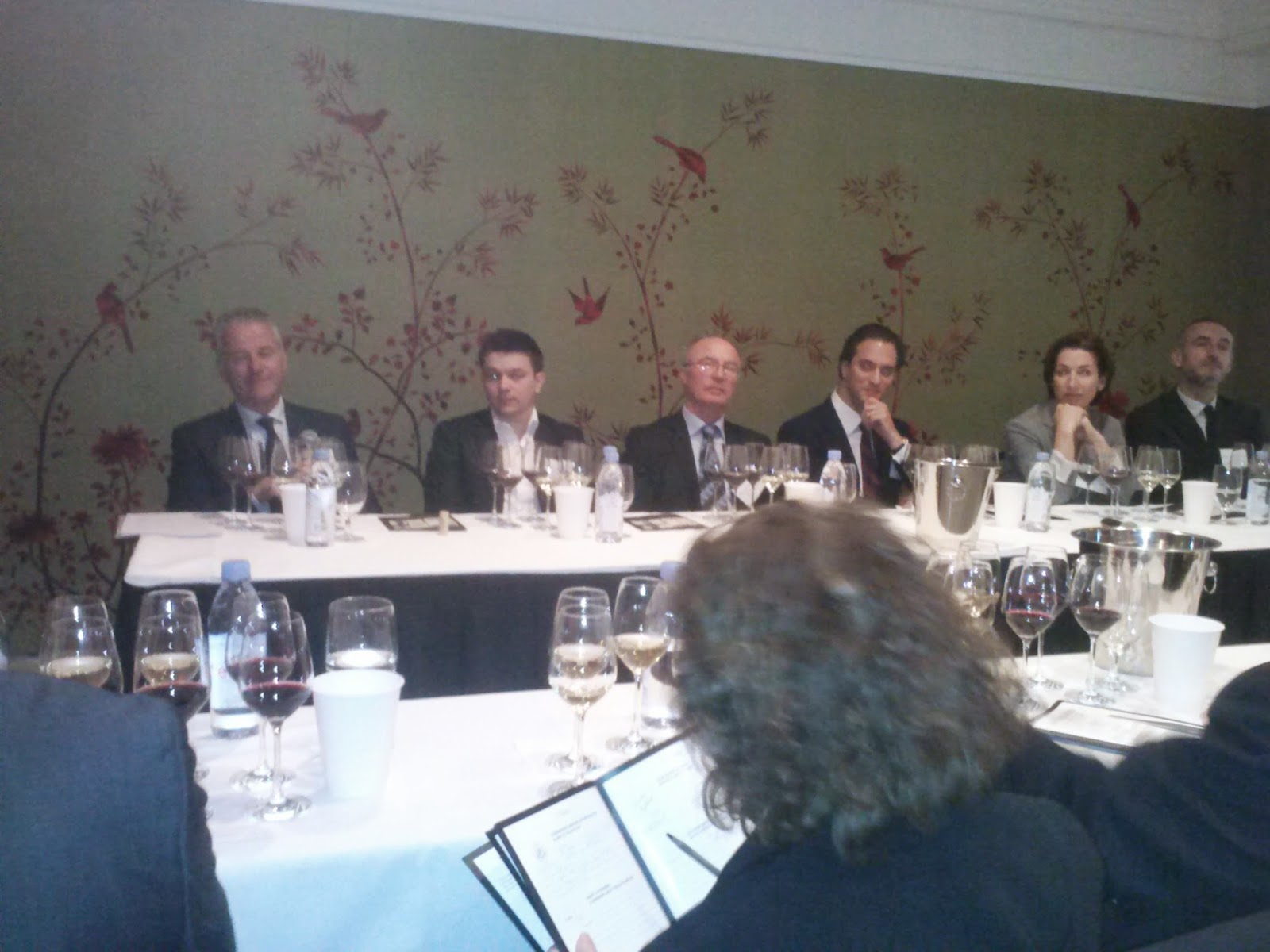 We sampled six wines from the finest estates and properties that President Stephen Brauer of Pasternak  import from “Bordeaux and Beyond”. The results were as anticipated—well over the top—in body, character, length of finish and aromatics.

Rather than describe the incredible properties of each wine, I will leave that task to you.
The journey is amazing and the price points are reasonable.
The order of the wines is naturally from the lightest to the heaviest.
If you take this wine adventure to heart, follow the order that is suggested. 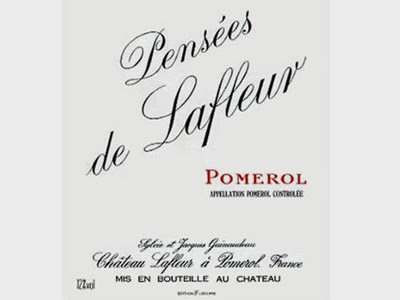 Saget La Perrere
The 2012 is very characteristic of its appellation. The acidity shines. Yeast is not added before fermentation. Saget is aged on lees and is further aged for six months in the bottle.

Pensees de Lafleur 2007  (Pomerol, France)
Chateau Lafleur
Hand harvested, bunch by bunch, the Merlot and Cabernet Franc grapes are aged in oak barrels for at least eighteen months. Only 500 cases are made of the second growth  Pomerol.

Carruades de Lafite 2008  (Pauillac, France)
Chateau Lafite Rothschild
The combination of Merlot, Cabernet Sauvignon, Petit Verdot and Cabernet Franc in 10% new barrels and 90% one use barrels from Lafite’s cooperage has helped create what may, in the future, be considered one of Lafite’s ‘classic wines’.

Its my wife’s Birthday (January 29th). We will be in Spain ( Madrid) to celebrate this once a year tradition. My baggage will be check... 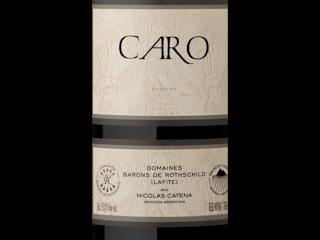