Why is Prosecco so popular in America? Thank Mionetto for the reality.....by Philip S. Kampe 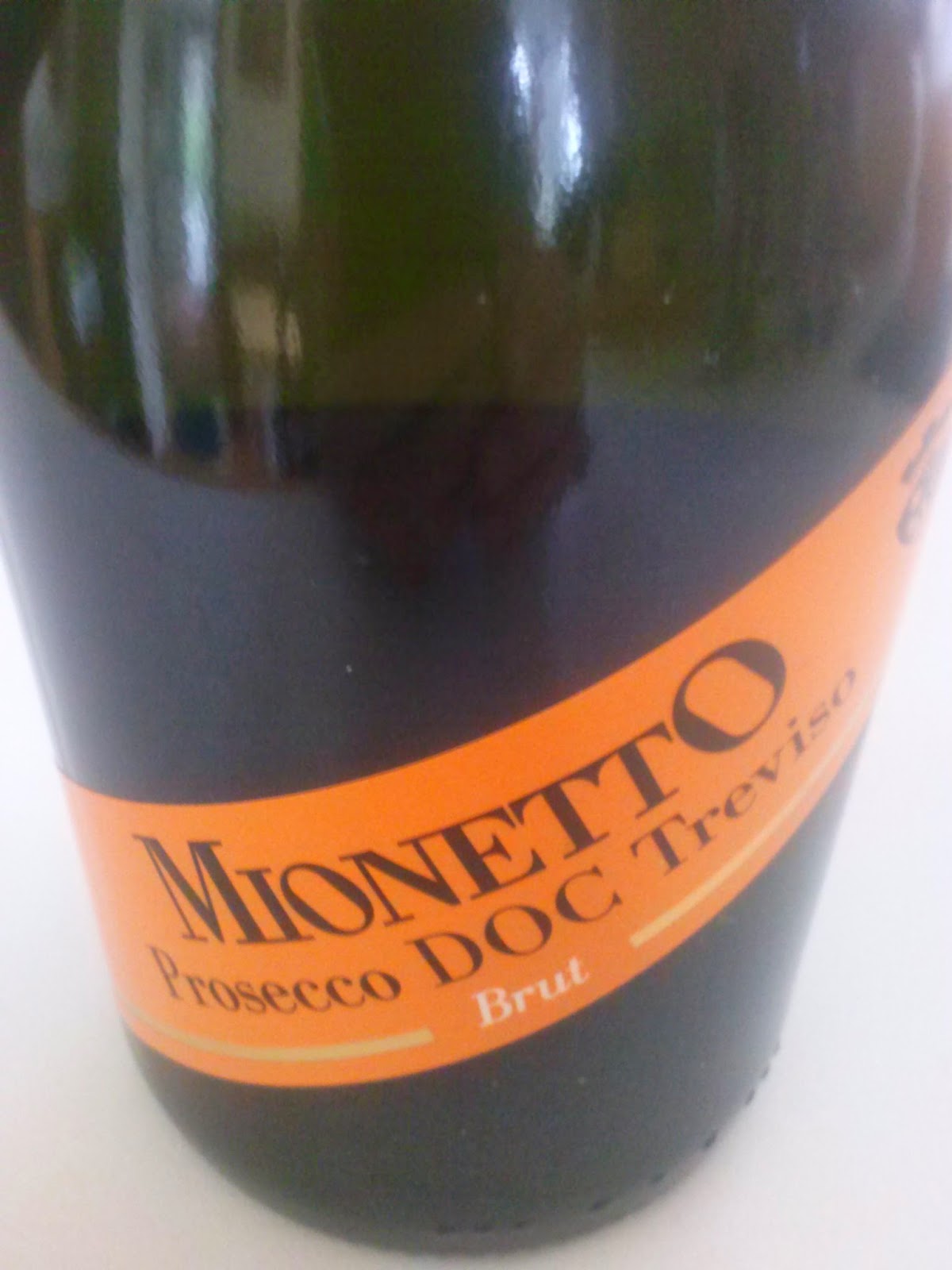 My wife’s family owns a restaurant, La Capannina, on the island of Capri. For the past twenty or so years, we have visited and stayed with our relatives, the DeAngelis family.

Upon arrival at the quaint harbor in Capri, Antonio and his wife Aurelia, would greet us with a glass of Prosecco in hand. They always exclaimed joyously, ‘Welcome to our island, the land of dreams’.

We toast and believe if there is a heaven, the Isle of Capri is where we want to be and La Capannina would be where we would want to eat our last meal.

Twenty years ago Prosecco was not a common word in a bar or restaurant in America. In fact, in 1997, less than 500 cases of Mionetto Prosecco, now America’s most popular brand, were sold in the states.

During the years since our initial visit to Capri in 1995, Prosecco has captured the hearts of Americans. Sales for Prosecco have averaged gains of 30-35% per year for the past five years.

I began to wonder why is Mionetto leading the category of Prosecco sales in the states? The answer is simple.

Mionetto has been educating the public about what Prosecco is and what it is not. For years, I have been going to Chelsea and Soho art districts in Manhattan for art gallery openings on Thursday evenings. I noticed at several openings that when I asked for a glass of Champagne, the pourer would respond, ‘This is not Champagne, it is Prosecco.
I will gladly pour a glass of Prosecco for you’.

And then the education began.

The conversation by the pourer of Mionetto was focused.  ‘What I am pouring  is Prosecco, an everyday, fresh wine, unlike Champagne, which is used for special occasions’.

We talked about the process of making Prosecco versus Champagne and why you drink Prosecco immediately and why it doesn’t age well. The Glera grape that Prosecco is made from is not an aging grape, unlike Chardonnay and Pinot Noir, which are used for aging in Champagne.

The mantra is: Prosecco is about ‘freshness and nothing more’. 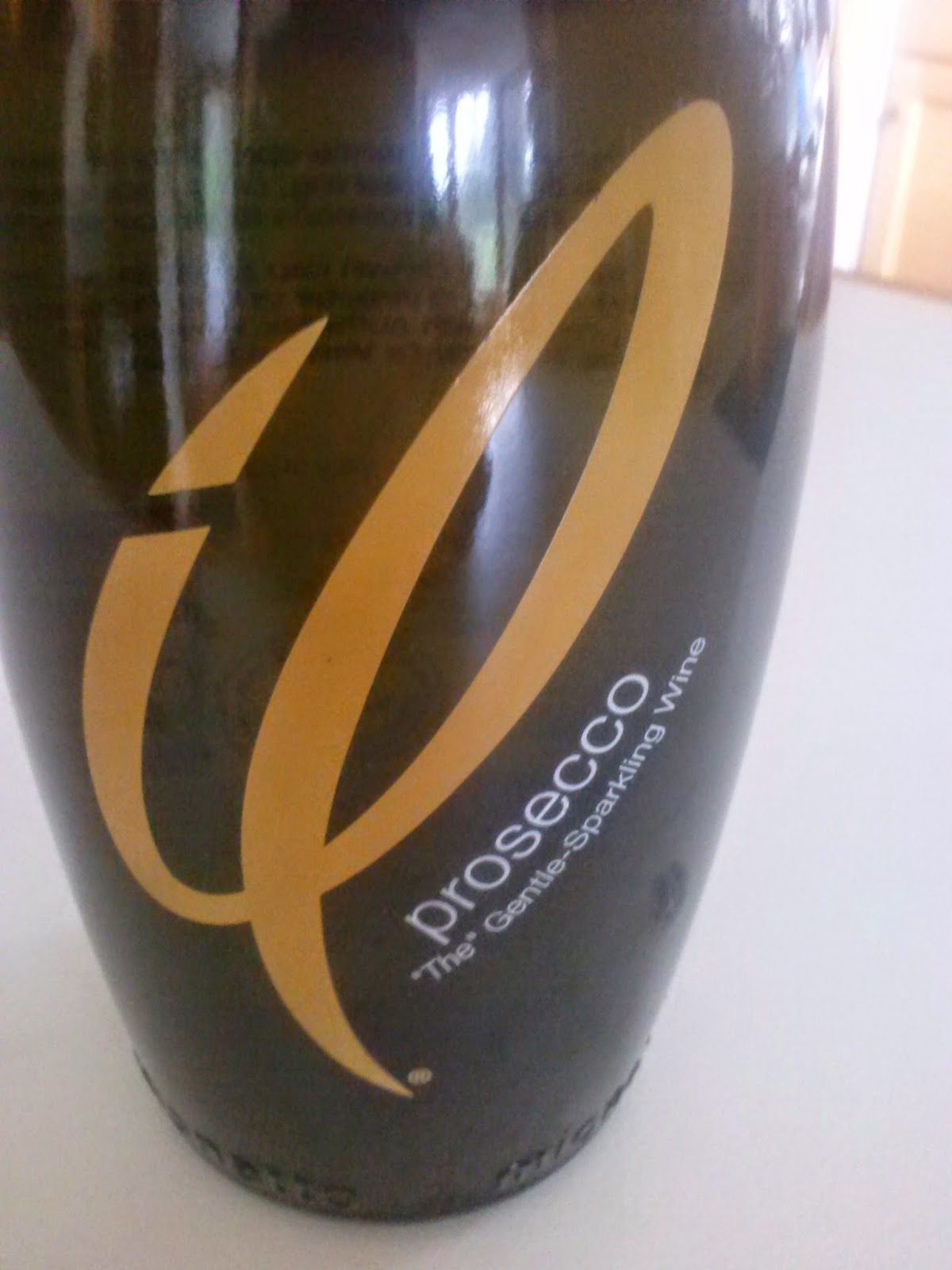 
So, my Prosecco journey began in the 90’s.
And America followed twenty years later.

During the years, I have purchased hundreds of bottles of Prosecco —some from $8 a bottle and a few from special plots for up to $20.
As of late, I have found that the most consistent and fresh Prosecco in the market is from Mionetto.
They bottle upon demand-who does that?

The company was founded by Francesco Mionetto in 1887. His grandson, Sergio Mionetto, was the first to introduce the Charmat technique to the area in the mid 1940’s. The bubbles are the result of the secondary fermentation that occurs in stainless steel tanks. The Prosecco sits in the tank until it is bottled.

Prosecco is made from the Glera grape, grown in the Veneto region of Italy.

Each producer has its signature style. My favorite producer is Mionetto, who bottles on request, as I mentioned earlier, resulting in the freshest Prosecco in the marketplace.

Below is a list of several Proseccos, all from Mionetto, that I recommend, which are in the under $20 range.

Brut DOC ($12.99) The signature Prosecco with the orange label. This is my ‘go to’ Prosecco for many reasons. Apple and pear are the dominate flavors. Low price, high quality. It can be used as an aperitif or for a cocktail. I use it for St. Germaine and mimosas.

‘Il’ Prosecco ($9.99) Somewhat sweet with highlights of apple and citrus, this cap closure bottle of Chardonnay and Pinot Grigio is both delicate and soft on the palate. Yes, its not made from the Glera grape, but its freshness and acidity are exceptional, well worth the under $10 a bottle price tag.

Organic Prosecco DOC ($14.99) Certified 100% organic, with Glera grapes from Vazzola in the Treviso region, this Prosecco is dry, like a Brut, with hints of green apple, mango, papaya and guava. Aromatically, a hint of elderberries dominate this extraordinary Prosecco.

Superiore Valdobbiadene DOCG ($17.99) The Glera grapes are grown in one of the premier Prosecco areas, Valdobbiadene, where the surrounding hills capture the essence of what Prosecco can be at its best. This Prosecco is elegant and creamy with hints of honey, vanilla and green apple. 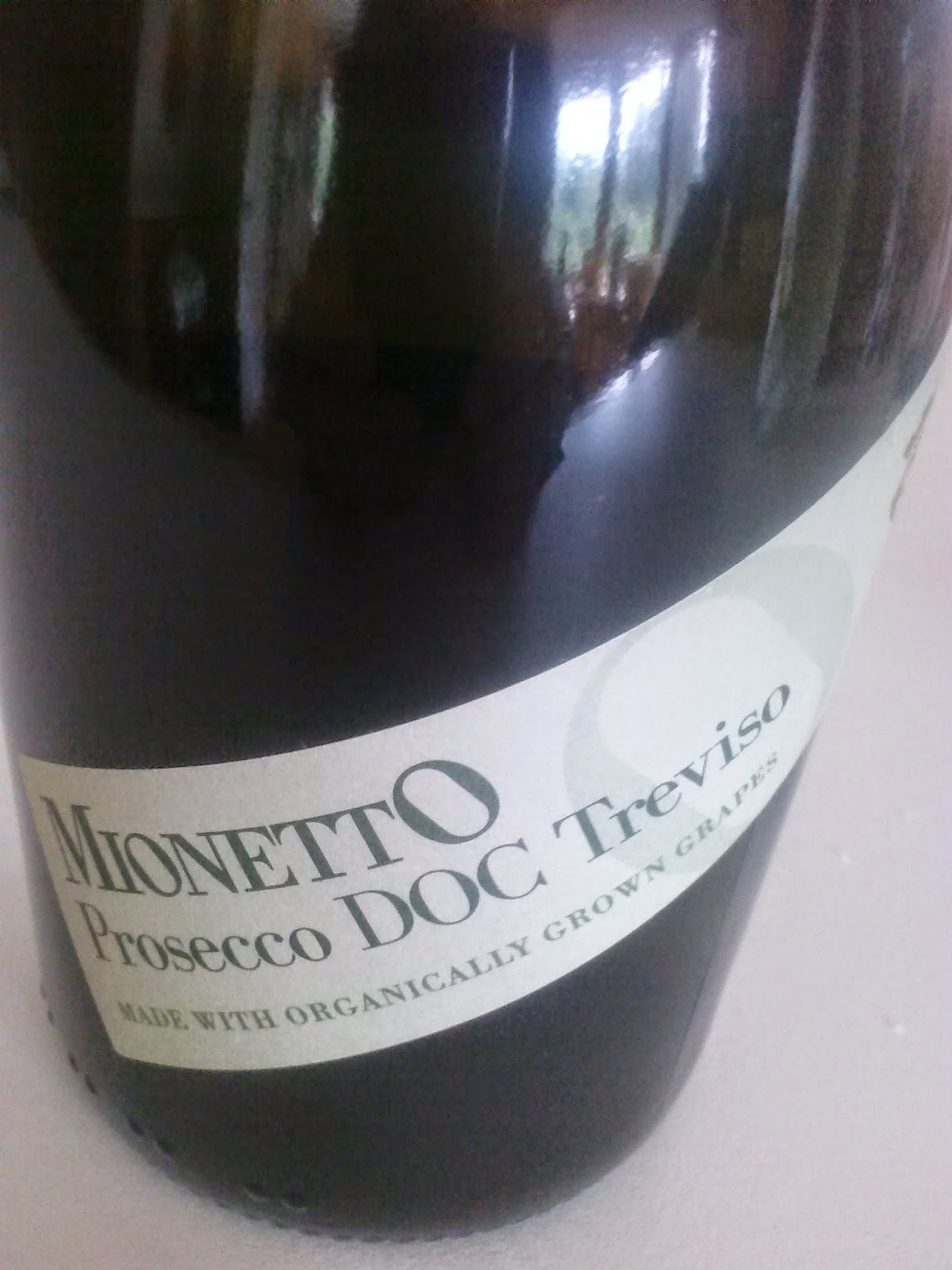 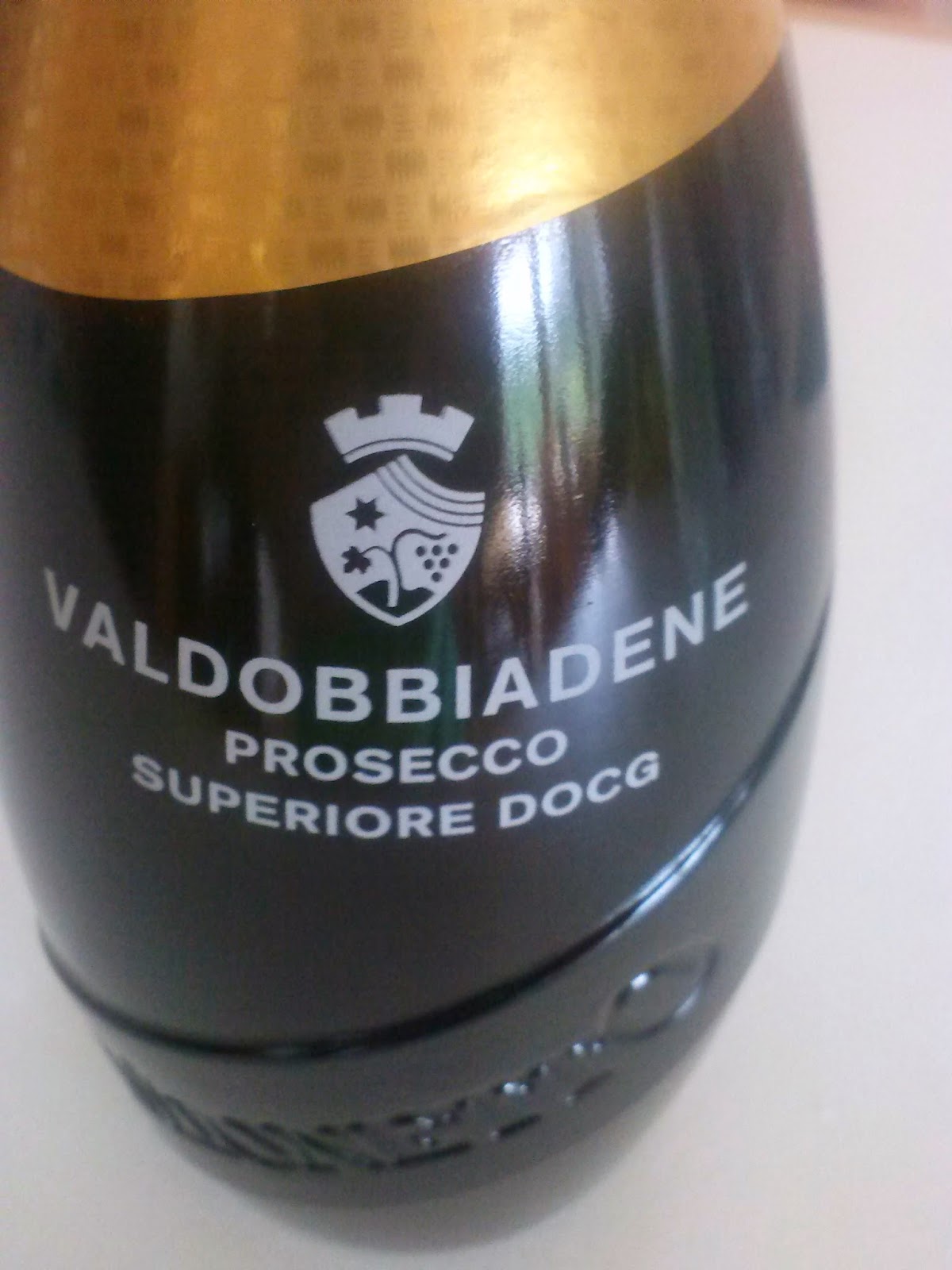 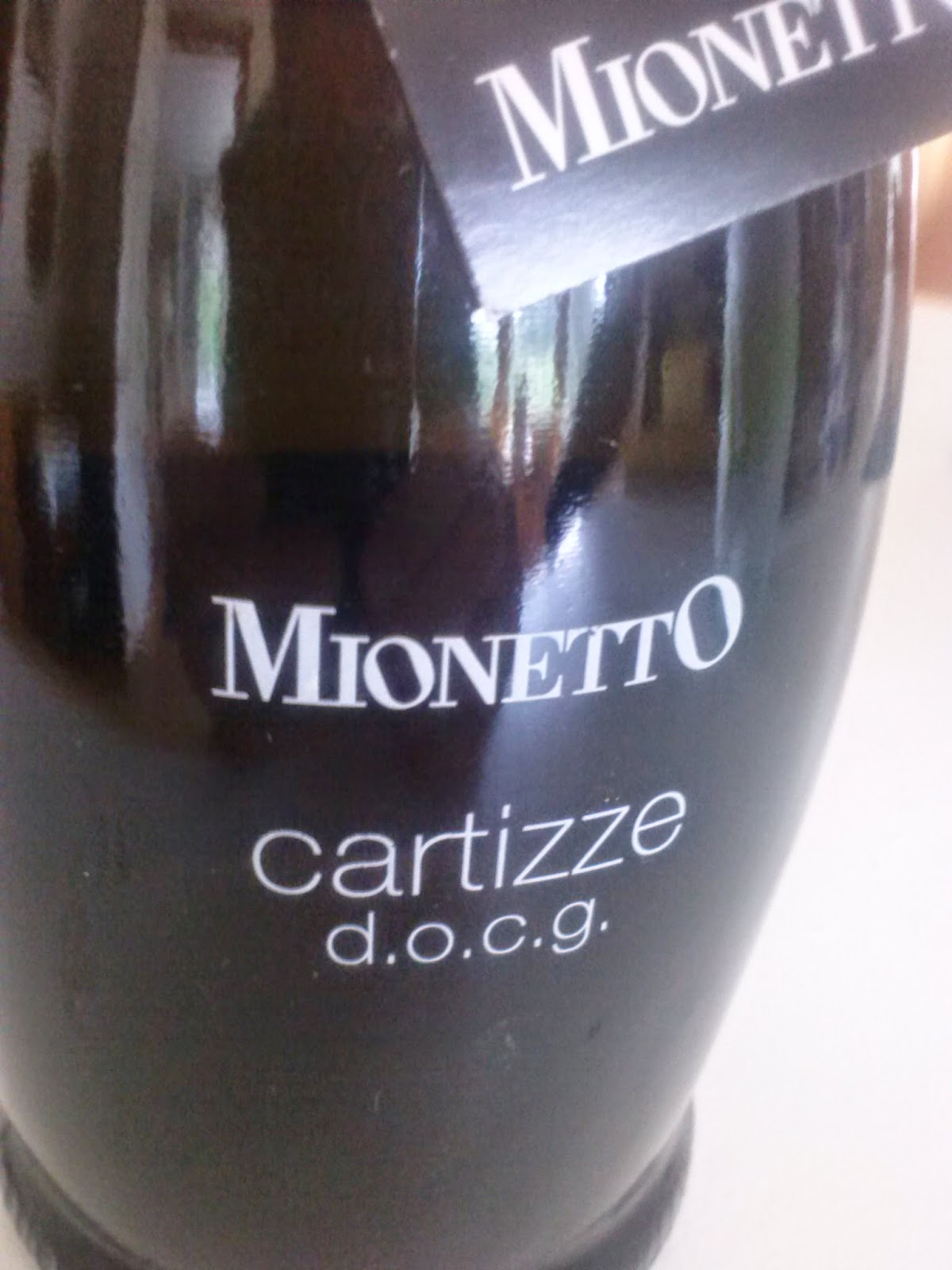 
If you dare to move up the Prosecco scale to what is considered by many as the ‘Top Prosecco’, try Prosecco Valdobbiadene Superiore Di Cartizze DOCG ($32). It is considered the ‘Grand Cru’ of Prosecco. It is all about creamy lightness and complexity.

Prosecco is an important segment in the wine and spirits category. Possibly it is due, in part, to what the Mionetto family has done through their marketing philosophy, which was straight forward. They have made the consumer aware that Prosecco is an everyday sparkler, unlike Champagne. Prosecco is all about freshness and unlike Champagne, does not age well.

What our society has turned into is a fast paced, show me what you have immediately society that loves products that are ready to consume. Waiting for a bottle of wine to age to twenty- somethings will take an eternity.

Open a bottle of Prosecco now and we will be happy, as a generation.

And that is what Mionetto has capitalized on. They see the future—TODAY.
Philip S. Kampe
Philip.Kampe@TheWineHub.com 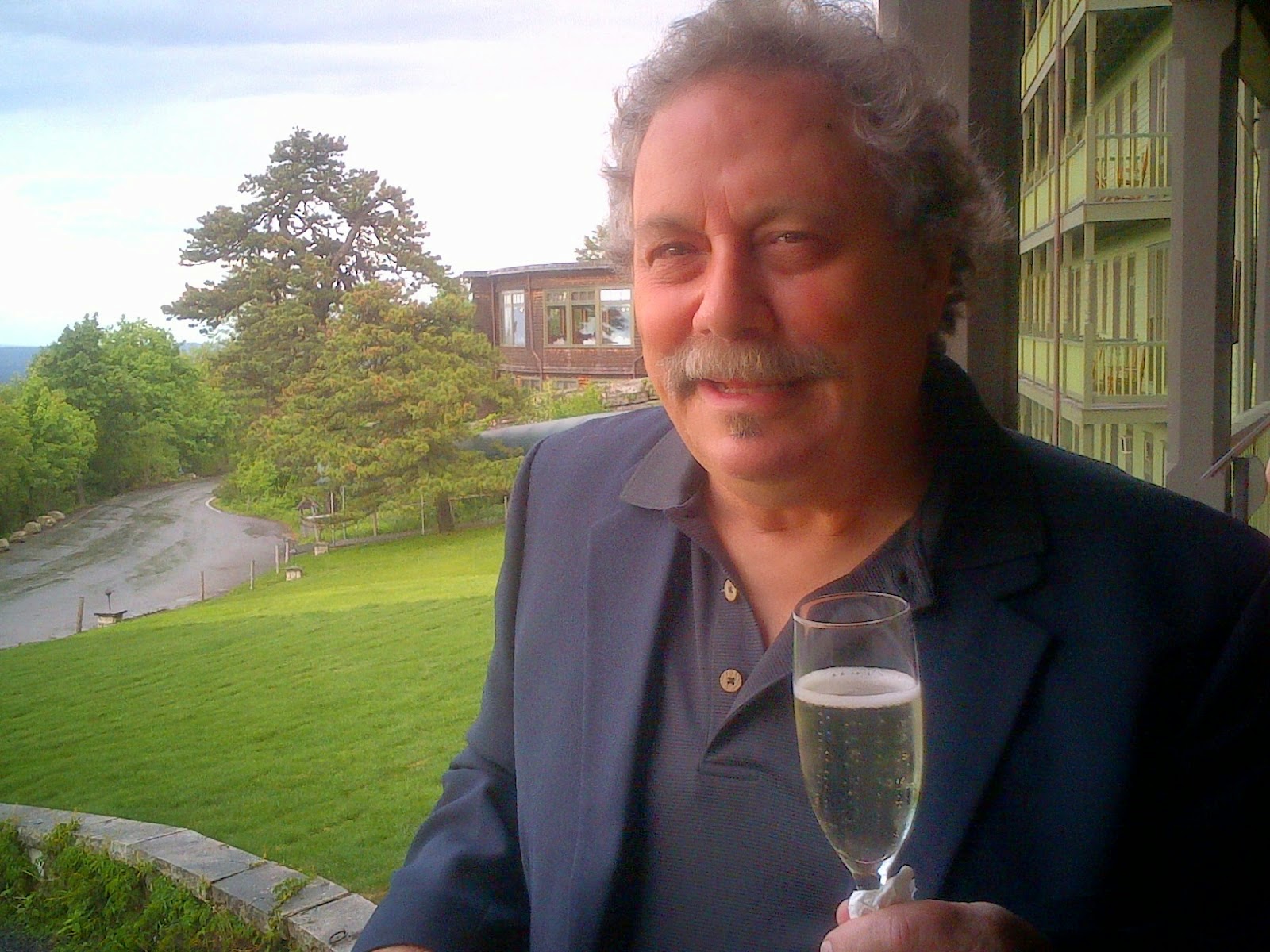 Great article, I think Zonin also are a key player. I totally agree with the perception of 'Freshness' being a key attraction. They are fun to drink, lower in alcohol than many wines, and are a great aperitif and easy to pair with foods.

What a brilliant take on the prosecco market and Mionetto's role in its establishment. Bravo!