Why not Celebrate the Chinese New Year with a Burgundy from the Boisset Collction? by Philip S. Kampe 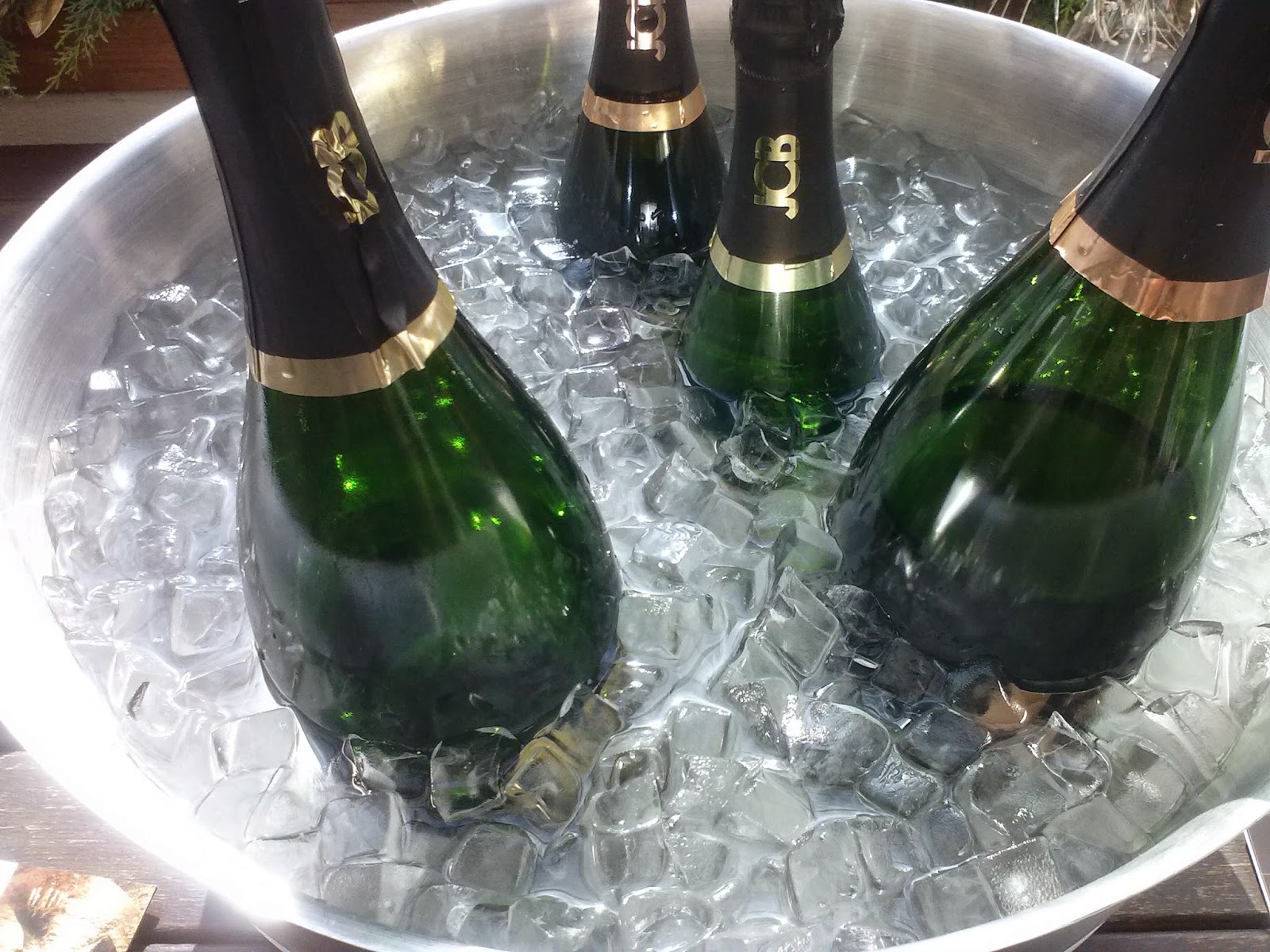 The rooftop elevator door opened at the Strand Hotel (33 West 37th Street, NYC) and I was immediately met by Michael VonSalzen, who was dressed in a Fleet Street pinstripe suit. Michael is the Brand Manager/Regional Sales Manager for New York. He had a sparkle in his eyes as he introduced himself and the Boisset Collection.  This afternoon, Chinese New Year, I had the opportunity to sample Boisset's 2012 Burgundy selections.

As spokesman for the afternoon, Sommelier VonSalzen introduced me to the afternoons 'Boisset Collection Wine Experience'. Never before have we had a gathering this thoroughly Burgundy dedicated solely to the connoisseurs of New York City, your international tastes and style.


According to Jean-Charles Boisset, " The wines from Domaine de la Vougerai, from my home in Vougeot, created in limited quantities are biodynamic and organic gems from some of the most renowned vineyards in Burgundy. These bottles enclose the ultimate balance of elegant complexity built on subtle but tenacious structure". 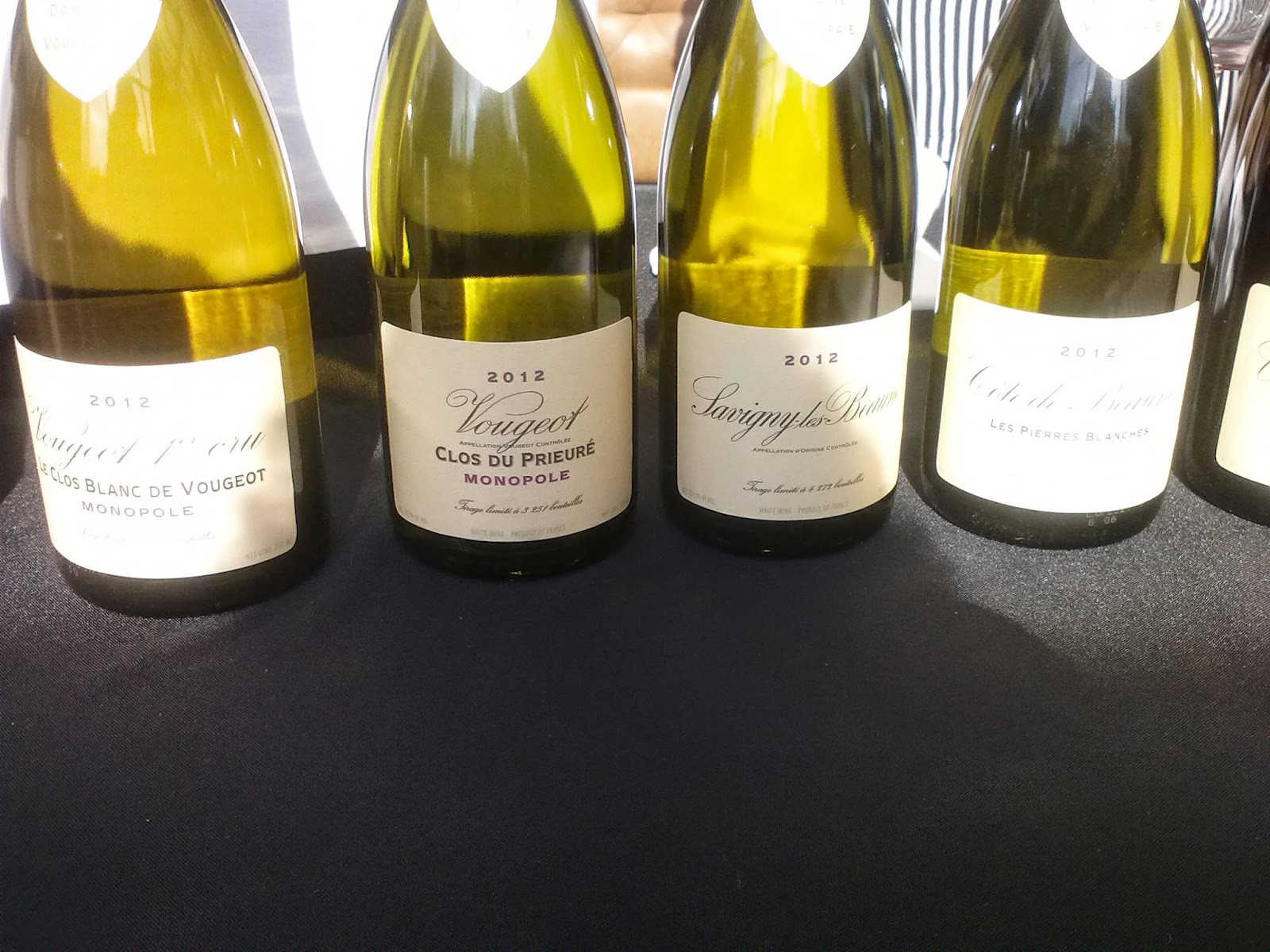 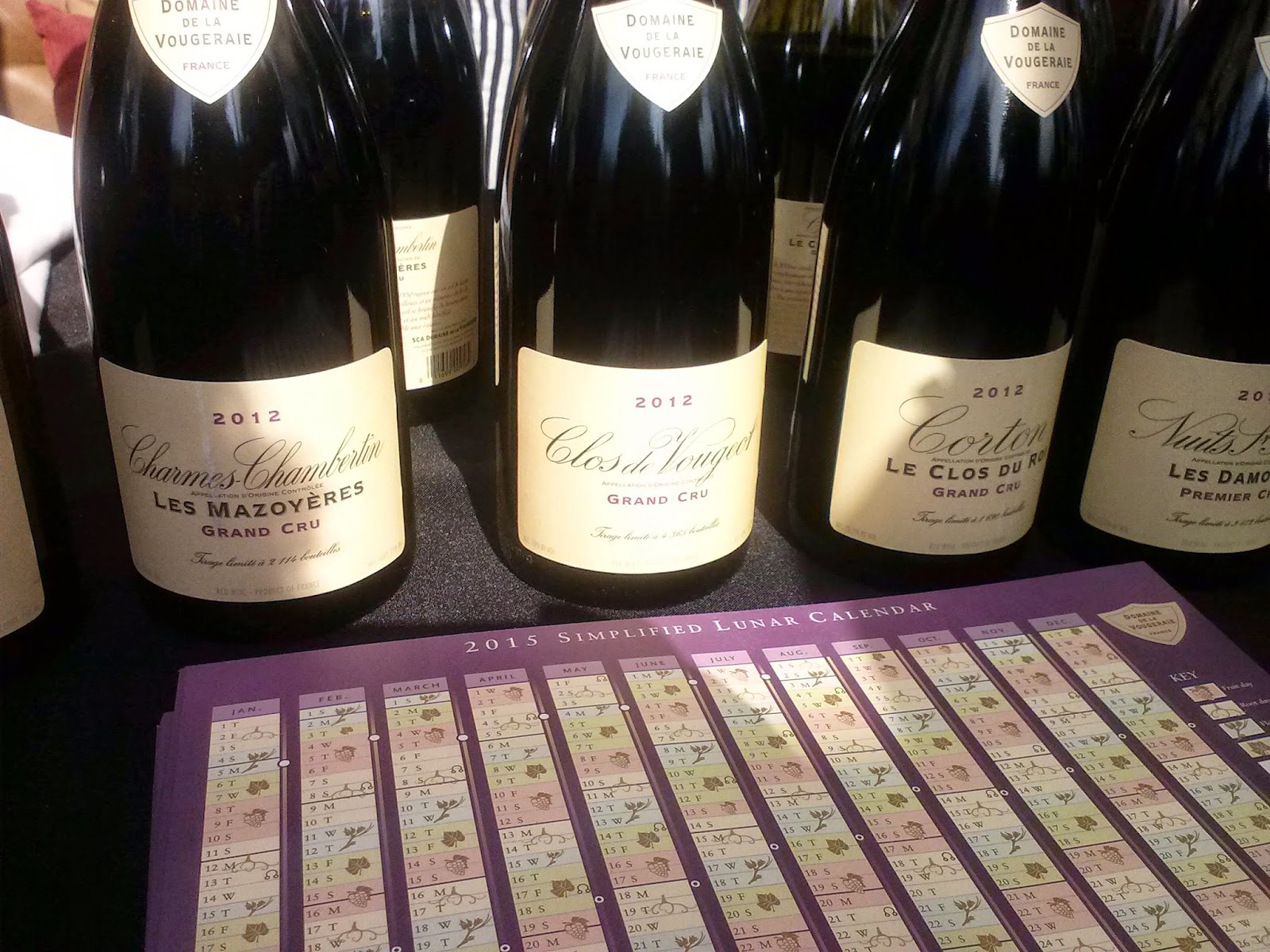 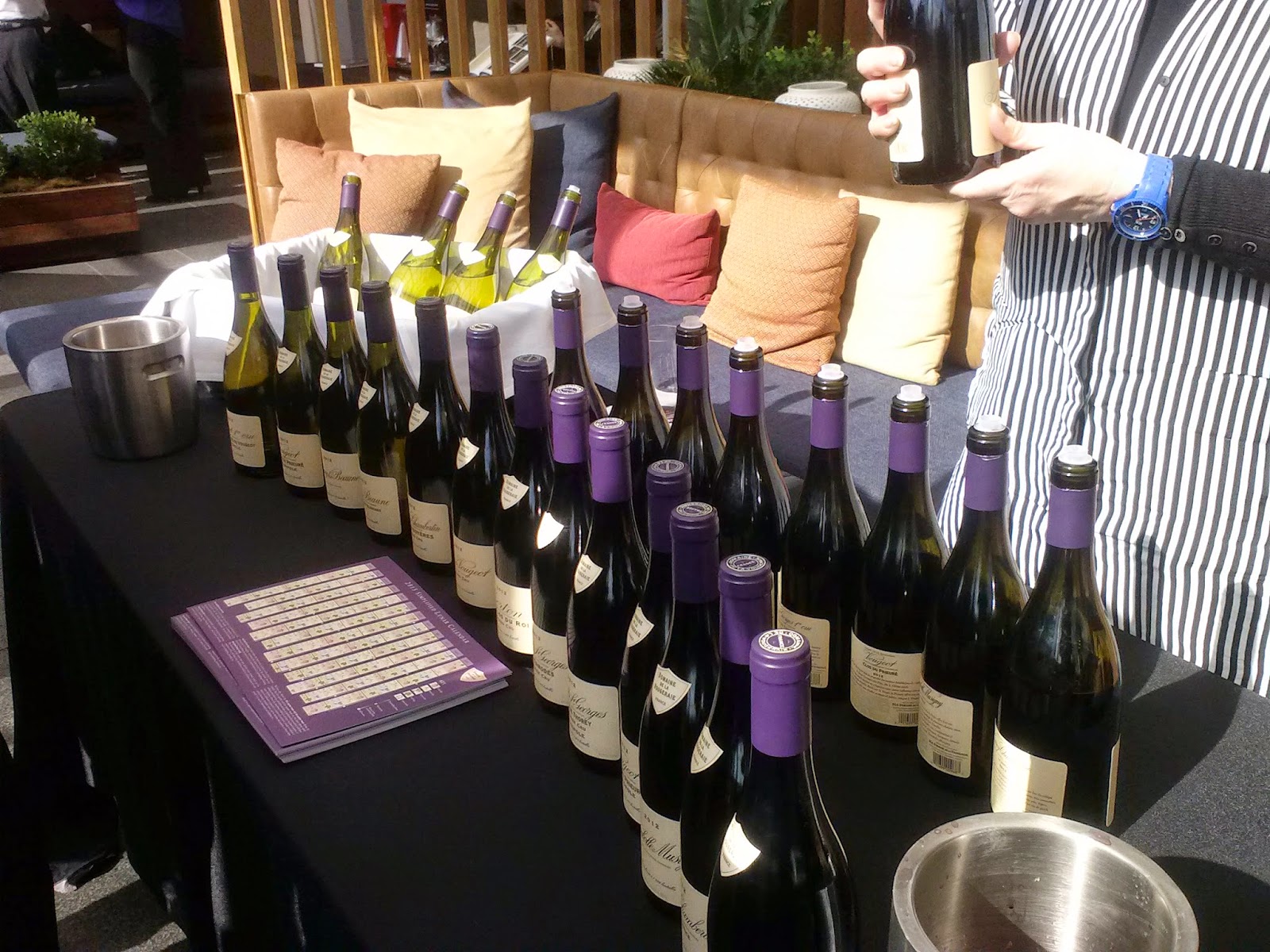 Mr. Jean-Charles Boisset gos on to say. " The exilirs that bear my signature are true expressions of Burgundian terroir, each cru is crafted in Nuits-Saint-Georges with minimalist intervention to release the unique personality of each and every grape. From the historical heart of Beaune, the House of Bouchard Aine & Fils, brings a long tradition of savoir-faire to capture the essence of Pinot Noir and Chardonnay".

Well, Mr. Boisset and VonSalzen were right, these wines are what the real Burgundian  expressions are all about. From the first aromatic to the unique properties of Burgundy wine on the palate, there are few wines that express Burgundy as those of the Jean-Charles Boisset Collection.

Not a bad way to celebrate the Chinese New Year, the year of the 'Sheep'.