Tired of shopping on Black Friday?
Need a break?
How about a wine or beer break?
Well, if you are in or near the Berkshires of Western Massachusetts, you are in luck.
Two local wine shops, Kelly's Package Store of Dalton and Spirited of Lenox have figured out that they can capitalize on the thousands of thirsty shoppers on Black Friday.
Both stores, independently, have scheduled complimentary events for their loyal customers. 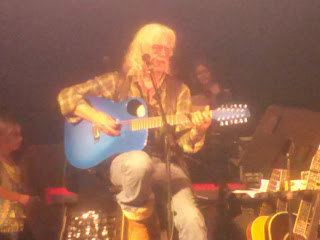 "Arlo Guthrie performing at The Guthrie Center near Stockbridge Mass. on Thanksgiving Day 2013"
Arlo lives in the Berkshires, as does James Taylor. Both perform locally, erratically, year round.
Wouldn't it be great if one or both of them showed up for the Black Friday tastings?

4-8pm
'BLACK FRIDAY MAN CAVE & BEER RELEASE PARTY'
Spirits, Wine, Craft Beer with a Movie in the Cave
Kelly's is releasing some of the most anticipated 'Holiday Brews' that only come one time a year.
Does BCS mean anything to you?
Expect special guests from Founders Brewing Company, Wachusett Brewing Company and Atlantic Importing. 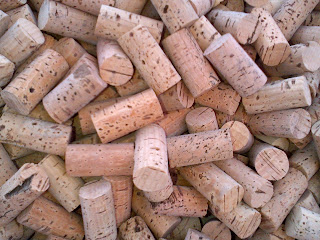 Doesn't 'Black Friday' have a new meaning for you?

I agree, this is a new way to appreciate 'Black Friday. The wine and beer scene looks promising in the Berkshires.

Love the fact that the Berkshires are so into wine and beer.