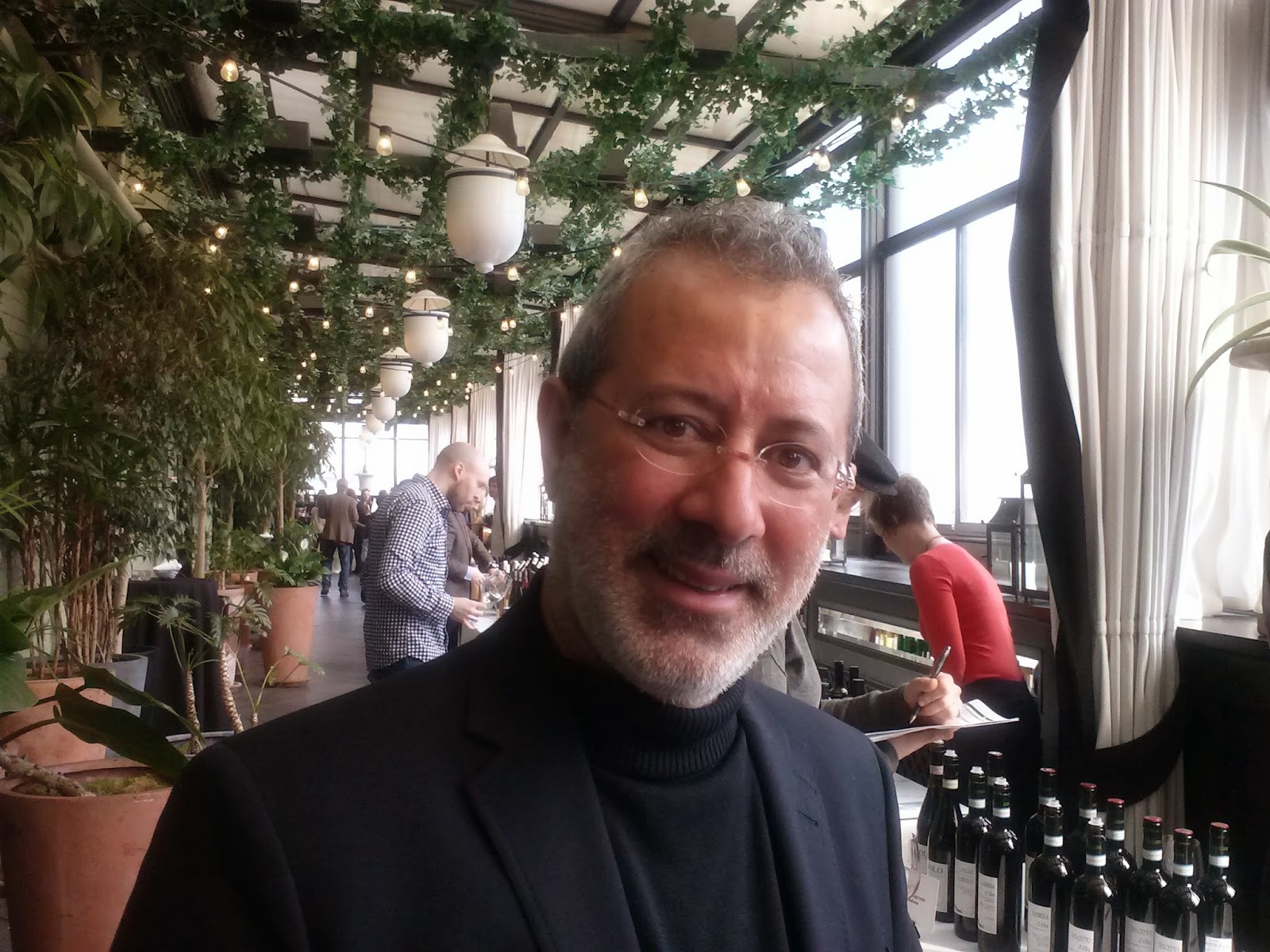 Every now and then I cross paths with a wine personality who is not like the rest. My first experience was meeting Raul Perez, a Spanish winemaker with passion in his eyes. He is well known for aging his wines sixty feet underwater and then diving to retrieve them.  There have been a few others along the way that aroused my curiosity, but, only for a short moment.

Enter Savio Soares, a charismatic, charming, courteous, cheerful man whose life was transformed as a child, by his parents and nature, in his native country of Brazil.
Savio speaks passionately about his youth, about learning about each ingredient that was used by his family to create their daily meals. His parents were like artists to Savio, creating a canvas rich in natural food tradition.

Today, Savio is an importer of small family run wineries—all, similar in philosophy to Savios’ upbringing.
Savio mentions that his father was so proud of sourcing the best possible food, seasonally, for the family dinner table. The food, Savio realized had to come from someone who loved nature and knew how to create the best possible natural crop that relies solely on its environment and terroir.
An educated guess is that Savio has incorporated this philosophy into reality—both for his lifestyle and his successful wine importing business, Savio Soares Selections.  “Expressive wines from small growers” is what Savio Soares Selections is about. “Our selections go beyond the wine to the winemakers, the people who care and respect what they produce, whom in many cases have been working the same piece of land for generations.”

This families of generation after generation of winegrowers is what Savio looks for. All of our growers are viticulturists. Their personality reflects their terroir,
All of the producers that Savio selects have similar philosophical demographics. He looks for small, family run producers who are organic minded and respect the biodiversity of the land.  Harmony in their daily life, harmony with the land and harmony in their wines is expected.
Recently Savio shared his selections with a select group of people from the wine trade.
Fortunately, I was one.
The preface of the tasting book summed up what Savio Soares Selections are all about: 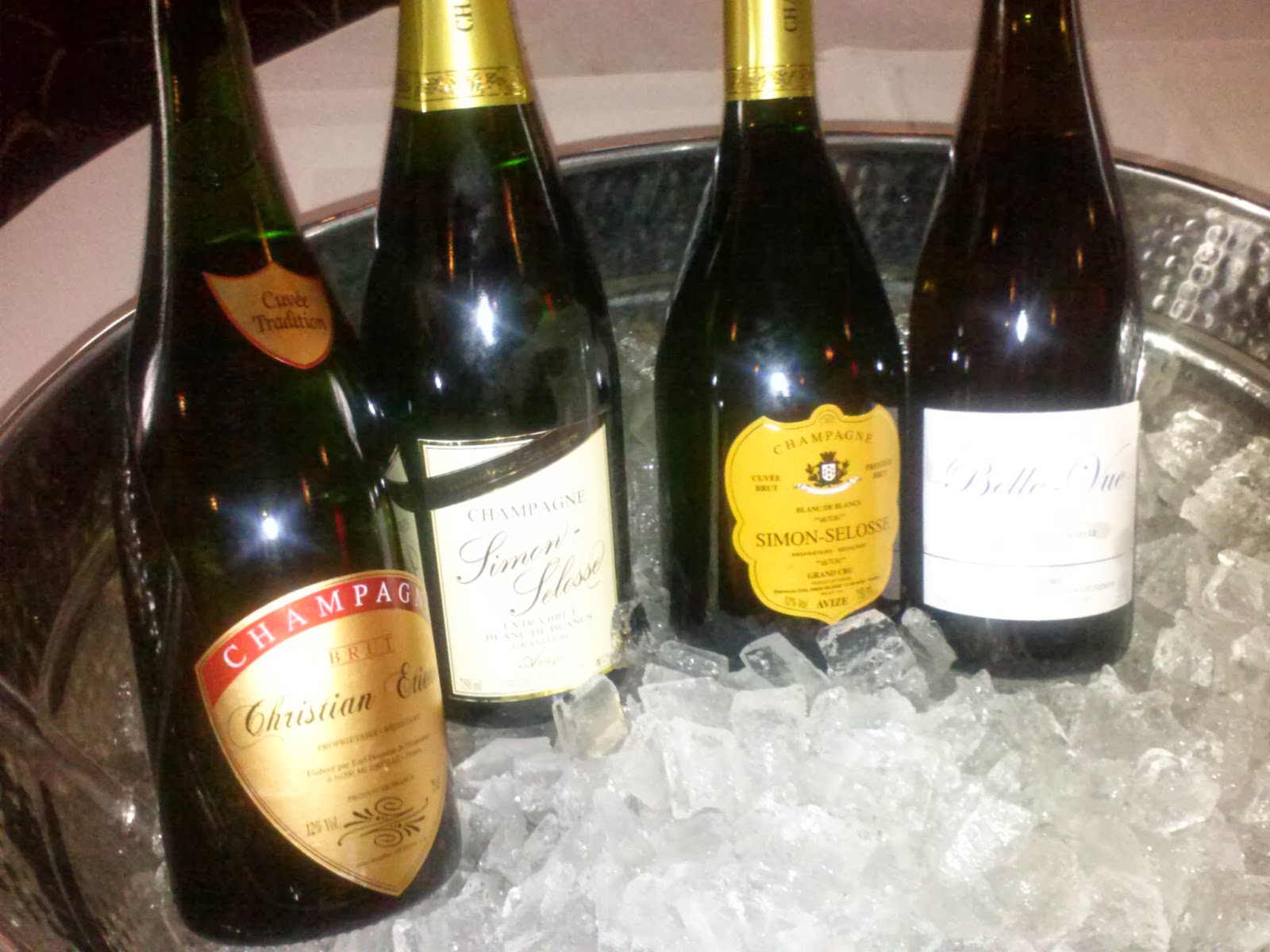 “The wines represented by Savio Soares Selections express the extraordinary energy of the people who make them and the true identity of the places where the wines come from. Behind each of the estates—and every estate our company represents—are winegrowers who devote themselves to honestly cultivating their soil and vinifying its fruits. Their wines express their way of life, the legacy of their land, and their bond with nature.”

Like importers before him, whose name is on the bottle, the name Savio Soares Selections ensures you that the wine in the bottle is a wine that Savio picked out to match his philosophy.

Look for wines from these growers from France, Portugal, Germany, Austria and Italy in Savios’ Portfolio that carry the Savio Soares seal of approval: 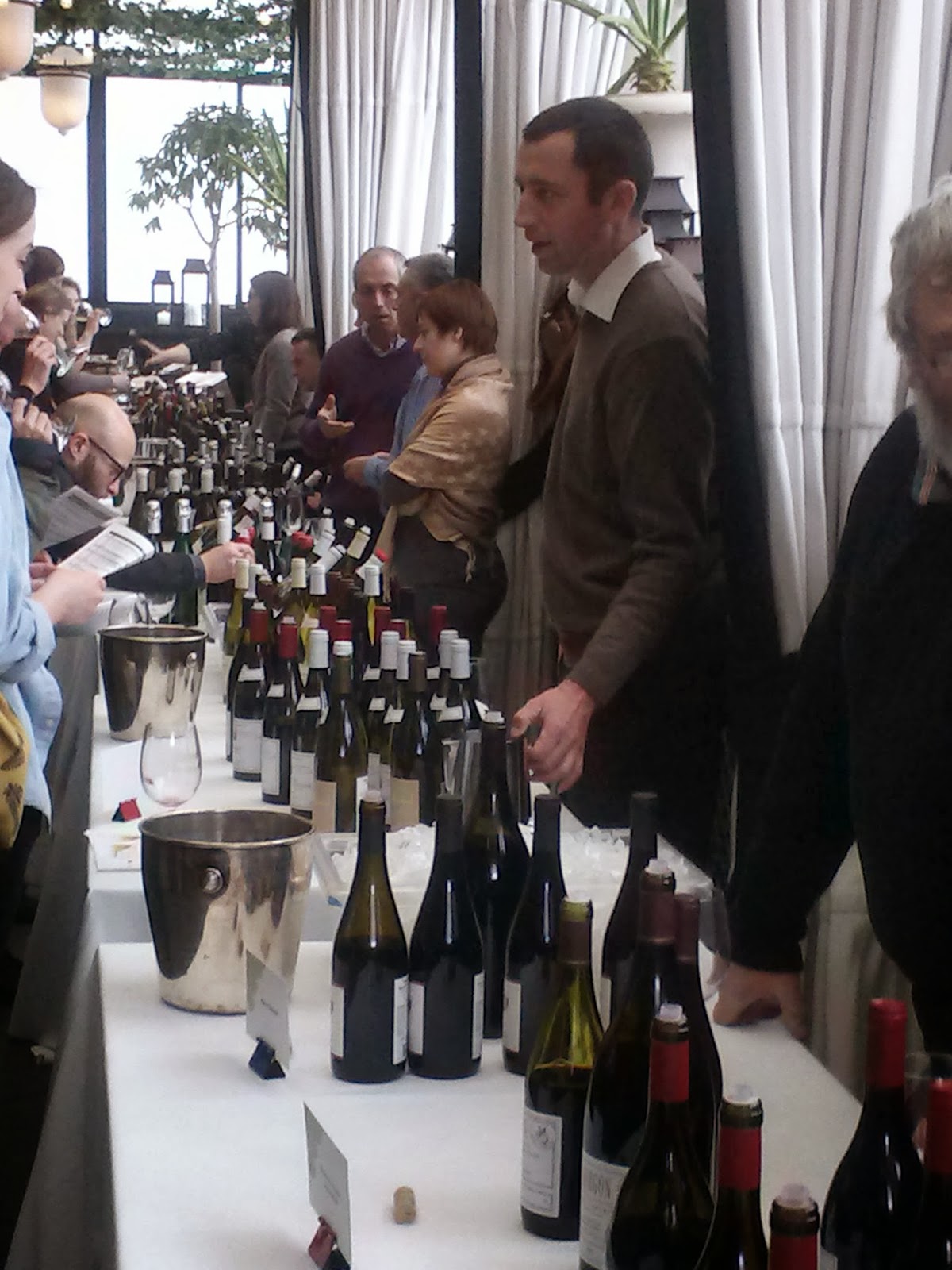 The pouring of wines from the Savio Sares Selections

Thank you for writing about this new 'wine legend'. We will seek out his wines.

Savio Soares Selections are wines that have always impressed wine drinkers throughout the years. He has an amazing palate.

I like your article and will ask our wine shop owner to purchase some wines from the Savio Soares Selections. collection. Do you have any specific recommendations>