The Treasures of Umbria by Philip S. Kampe 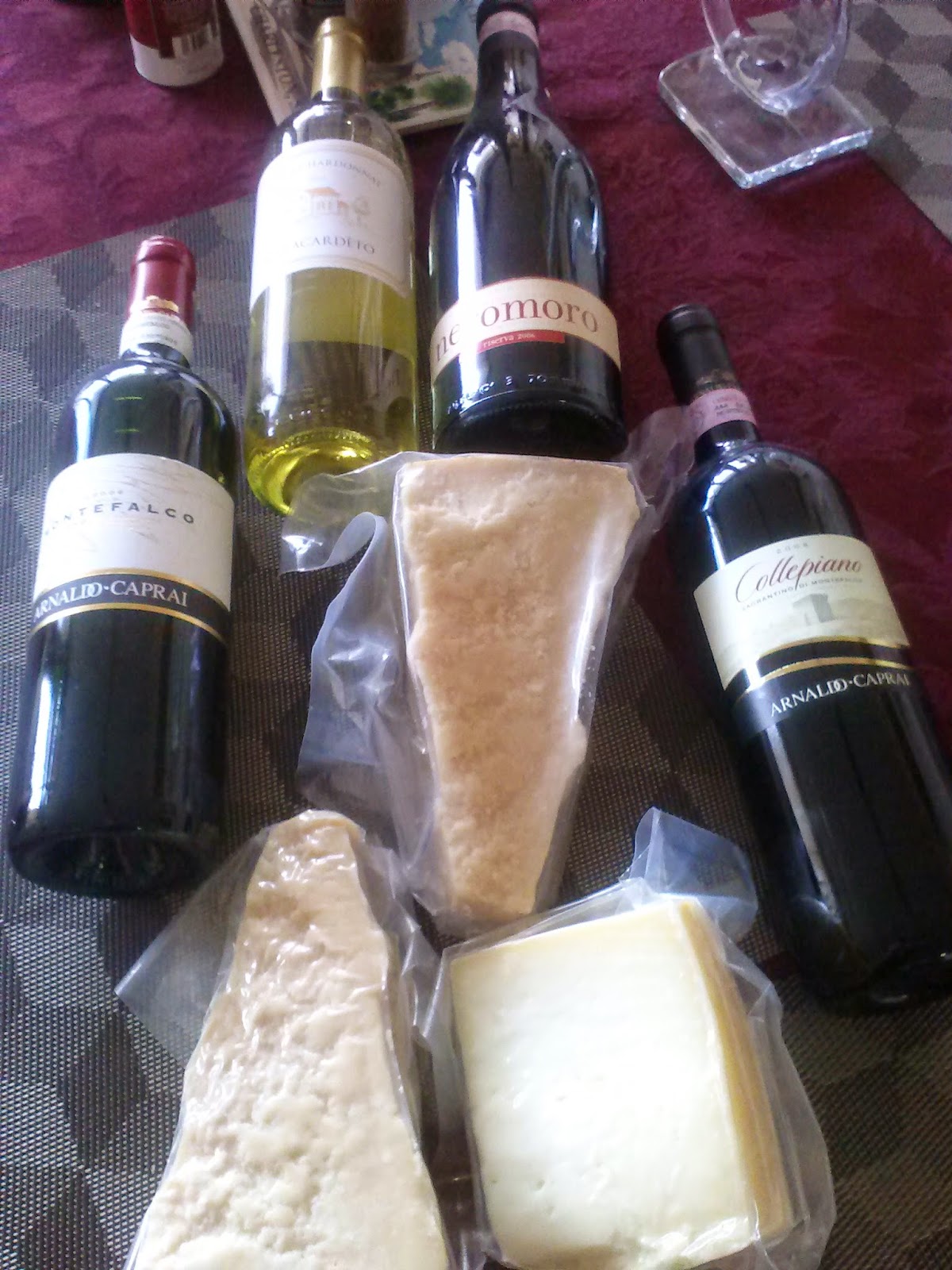 The Treasures of Umbria

It reads like a Hollywood movie script. Two young lovers from Umbria work hard for several years to save money to visit New York City, their land of dreams. They have friends near the city who give them shelter as they venture into Manhattan on a two-week dream holiday. From ‘Shake Shack’ hamburgers and fries to street vendors, the duo from Umbria live, breath and feel like they are New Yorkers.

Dressed in Halloween garb, the pair attend the annual Halloween parade in Greenwich Village, then rush to the best theatrical experience in Manhattan, Fuerza Bruta Wayra at a theater adjacent to Union Square.

Living like New Yorkers, the pair, Marta Petriachi and Gianluca Rubeca, both 24,attend what all New Yorkers do,  a New York Knicks basketball game at Madison Square Garden. The day before they saw Shaquile O’Neil on the street, tonight they will see Carmello Anthony score his 20,000 point and Spike Lee with his band of famous Knicks followers. 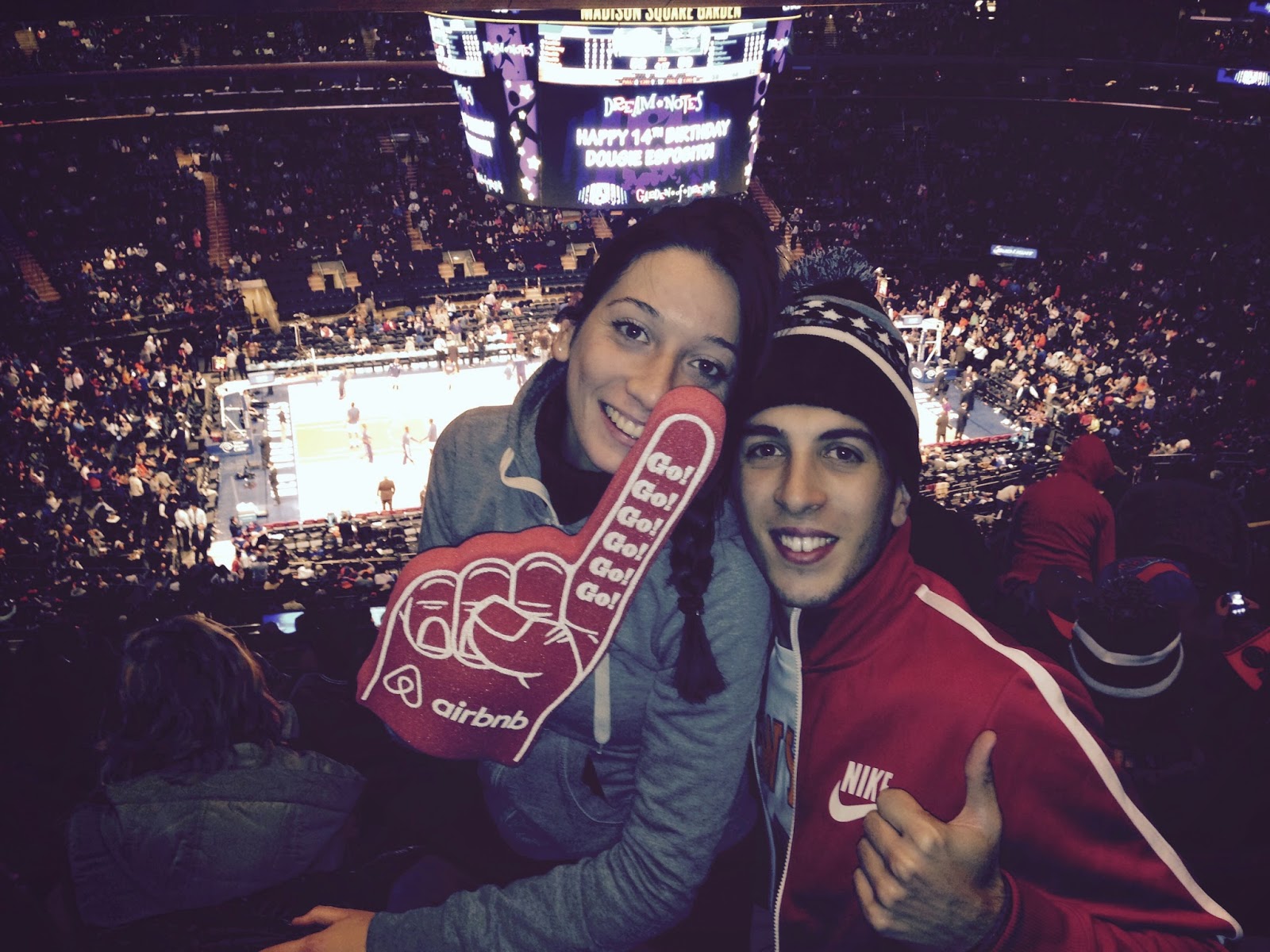 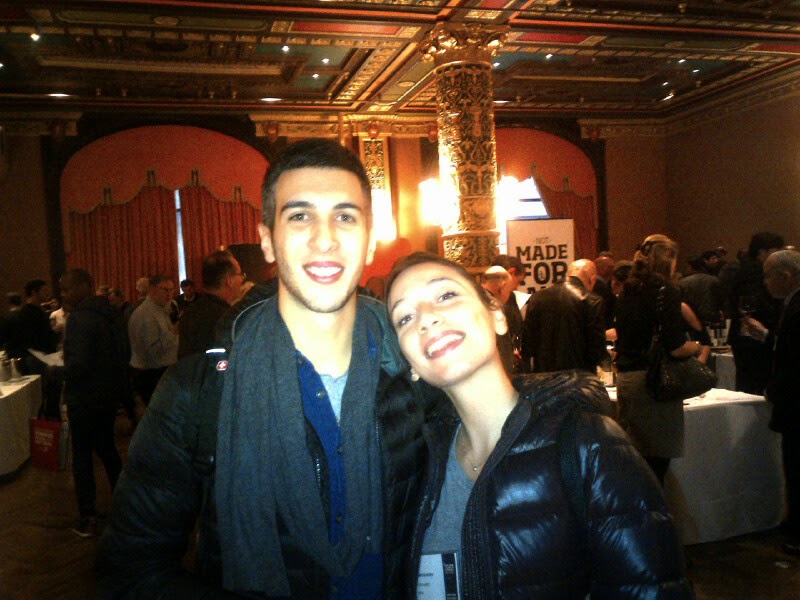 Marta Petriachi is a law student and Gianluca Rubeca is studying engineering. The two met in Perugia, a college town in Umbria, where they were both in school.

Gianluca and Marta at a Columbia-Dartmouth Football (American style) game 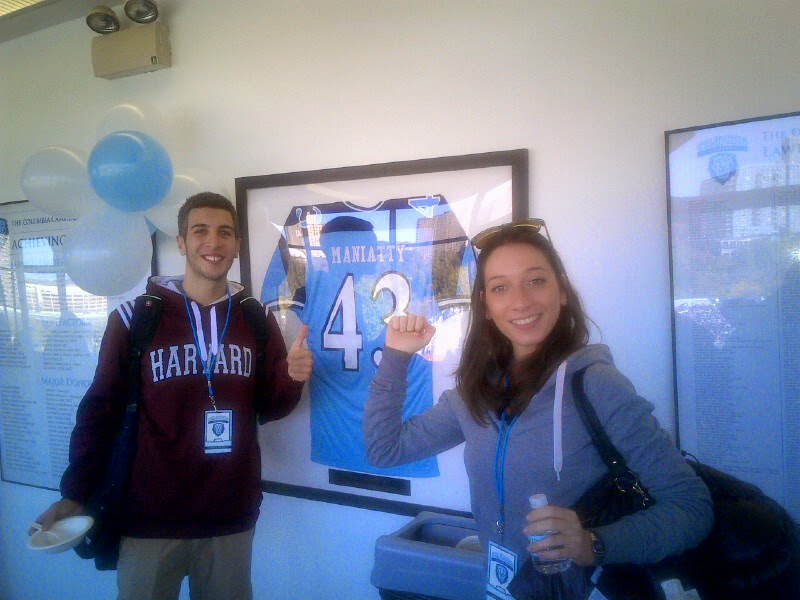 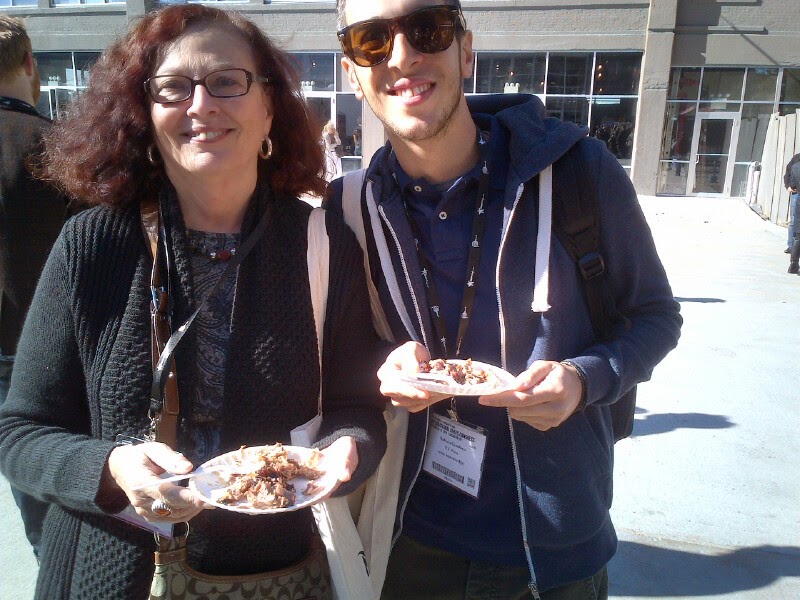 
Marta and Gianluca know that Maria and I love Umbria and its gastronomic treasures, its beauty and its people.Yes, we treasure the wines from Montefalco, the cheese of Umbria, specifically pecorino (sheep’s milk), the truffles and all that the only land-locked province of Italy has to offer.

Umbria is considered the ‘greenest’ province in Italy, only a mere hour and a half north of Rome.
The inhabitants do not have the big city attitude.

Gianluca and Marta are different.
Their attitude is like a New Yorker, one that we admire.

When they arrived they showered Maria and me with gifts. Four bottles of wine from Umbria, cheese, a beautiful  pocketbook and a cashmere shawl. These were great gifts, all unnecessary, but will be well appreciated.

The wines were the top wines from Umbria. They are my dream in a bottle.

Well, as time passes, so did the departure of Marta and Gianluca. They are now, certainly dreaming of their days in New York City. They have only been away for 24 hours and we miss them dearly.

Maybe Marta can work at a law firm in New York after graduation and Gianluca could finish school at Stevens Institute of Technology in Hoboken, only a hop, skip and jump from the ‘Big Apple’. 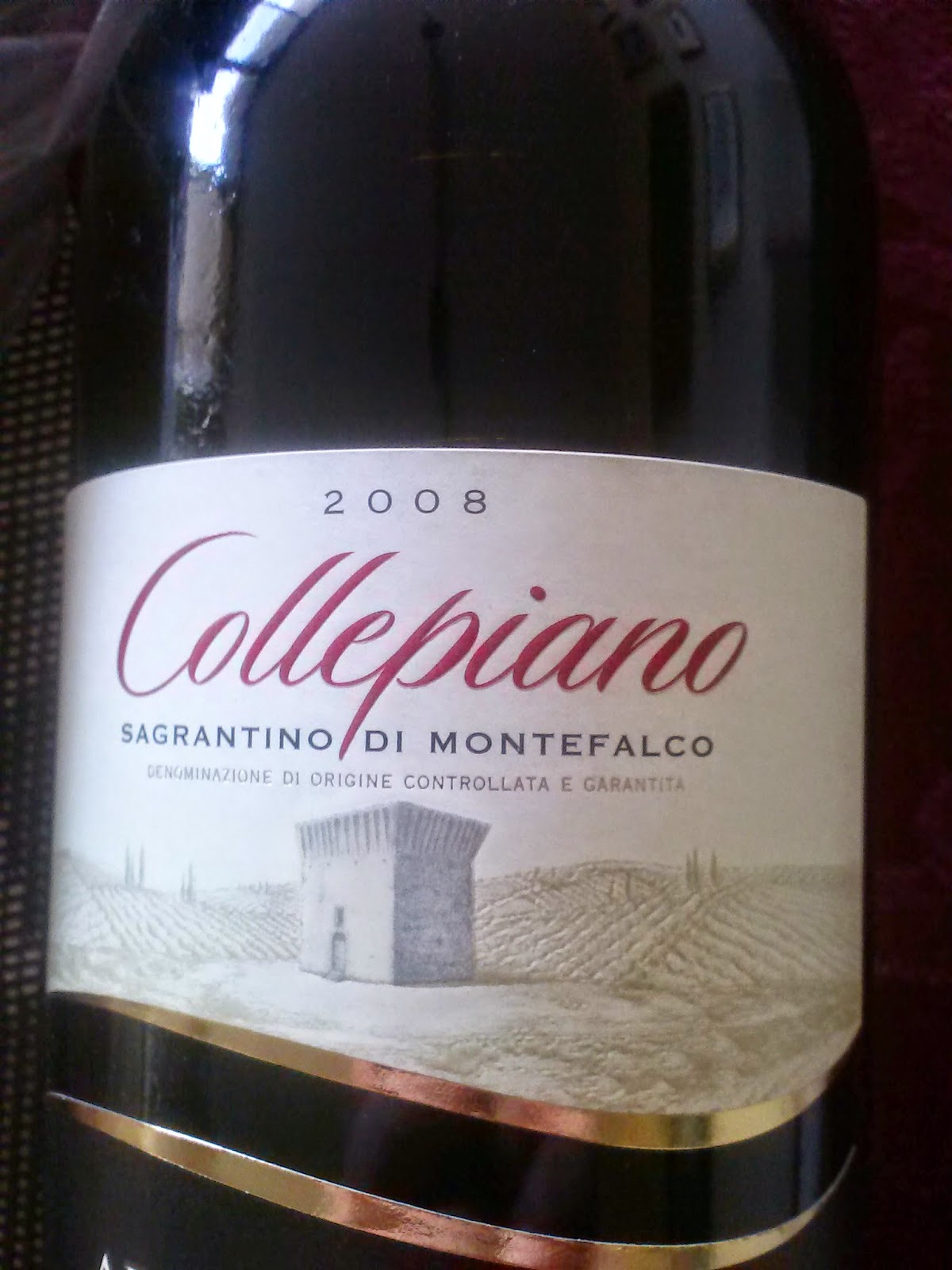 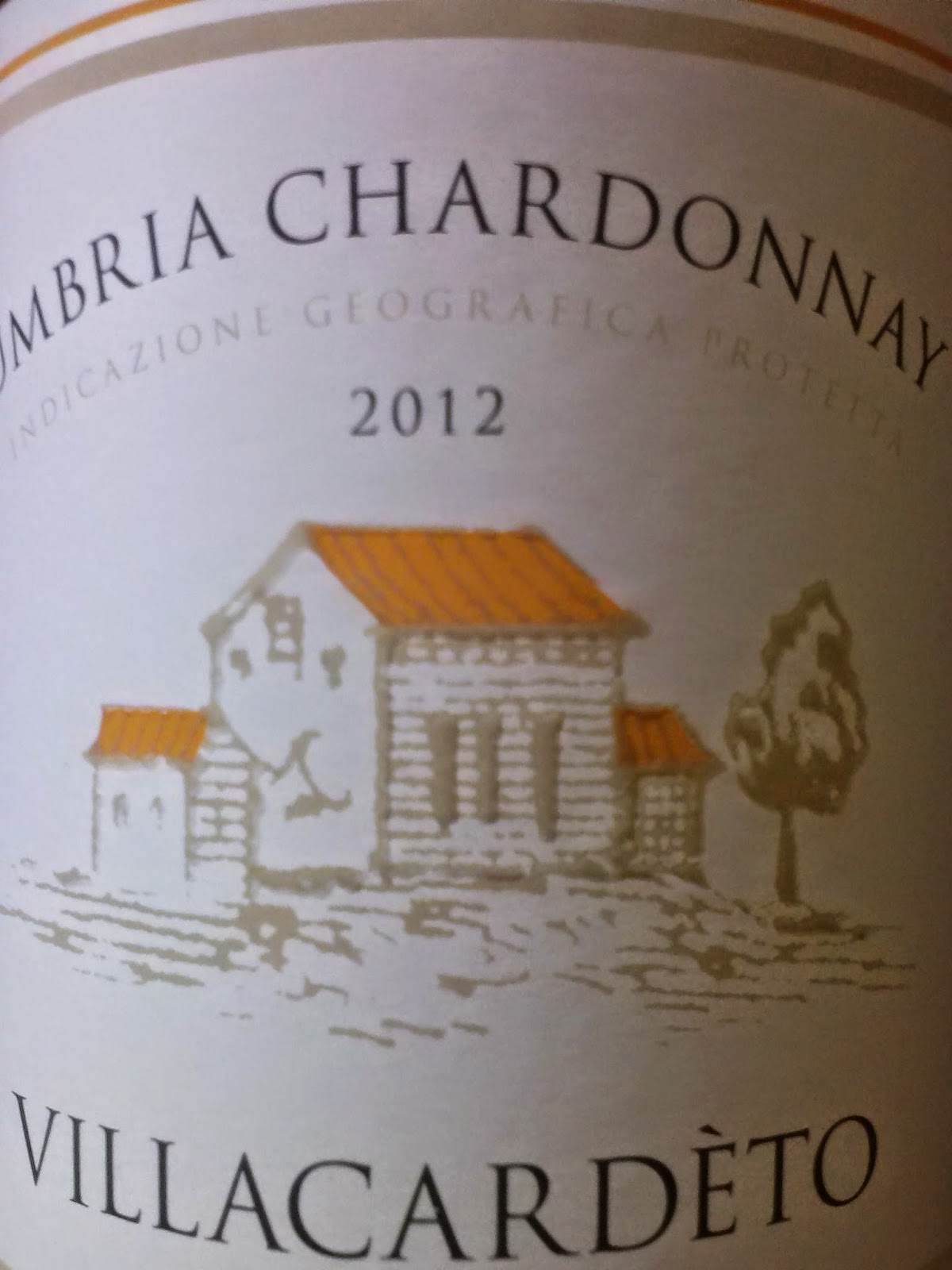 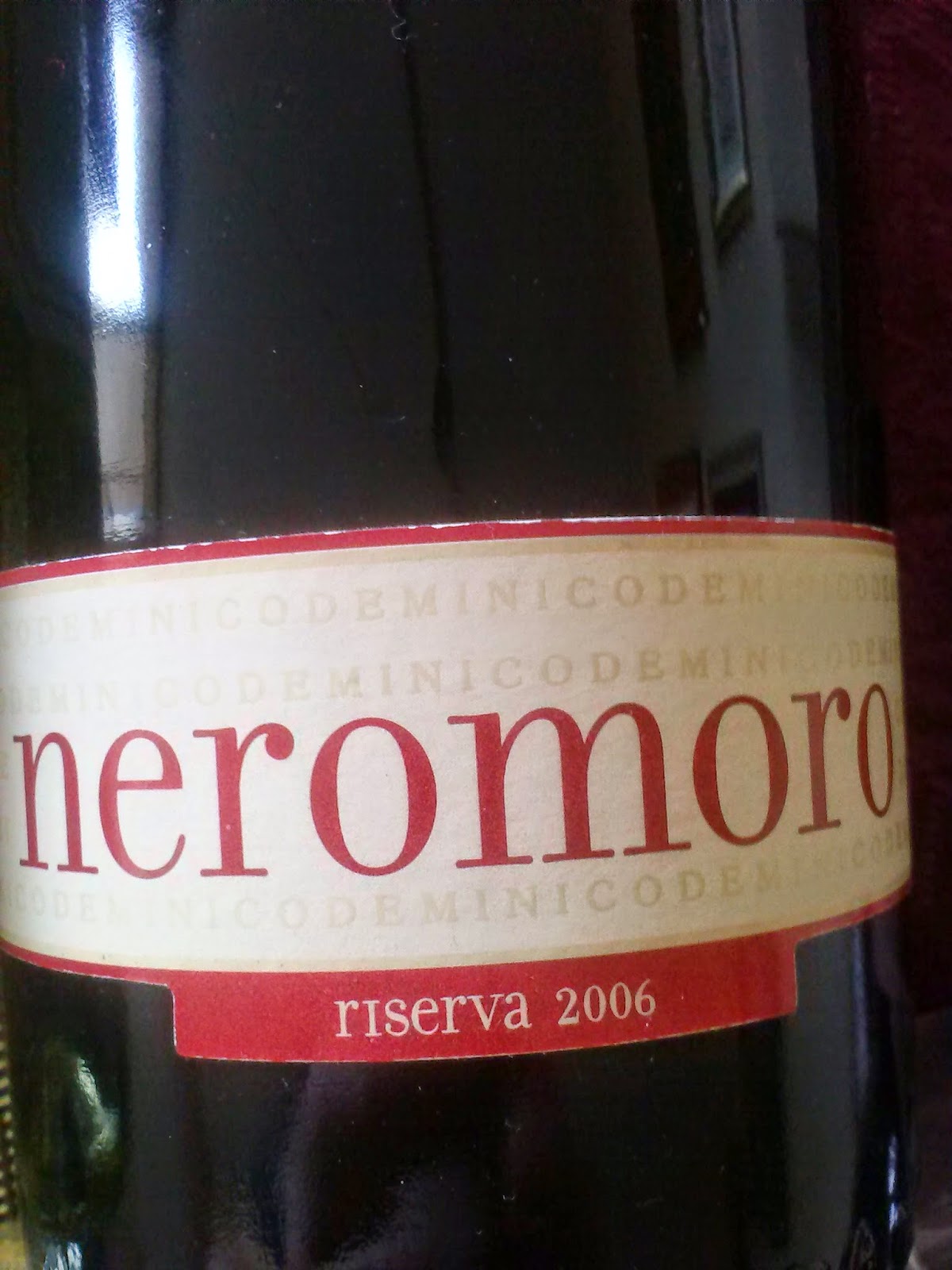 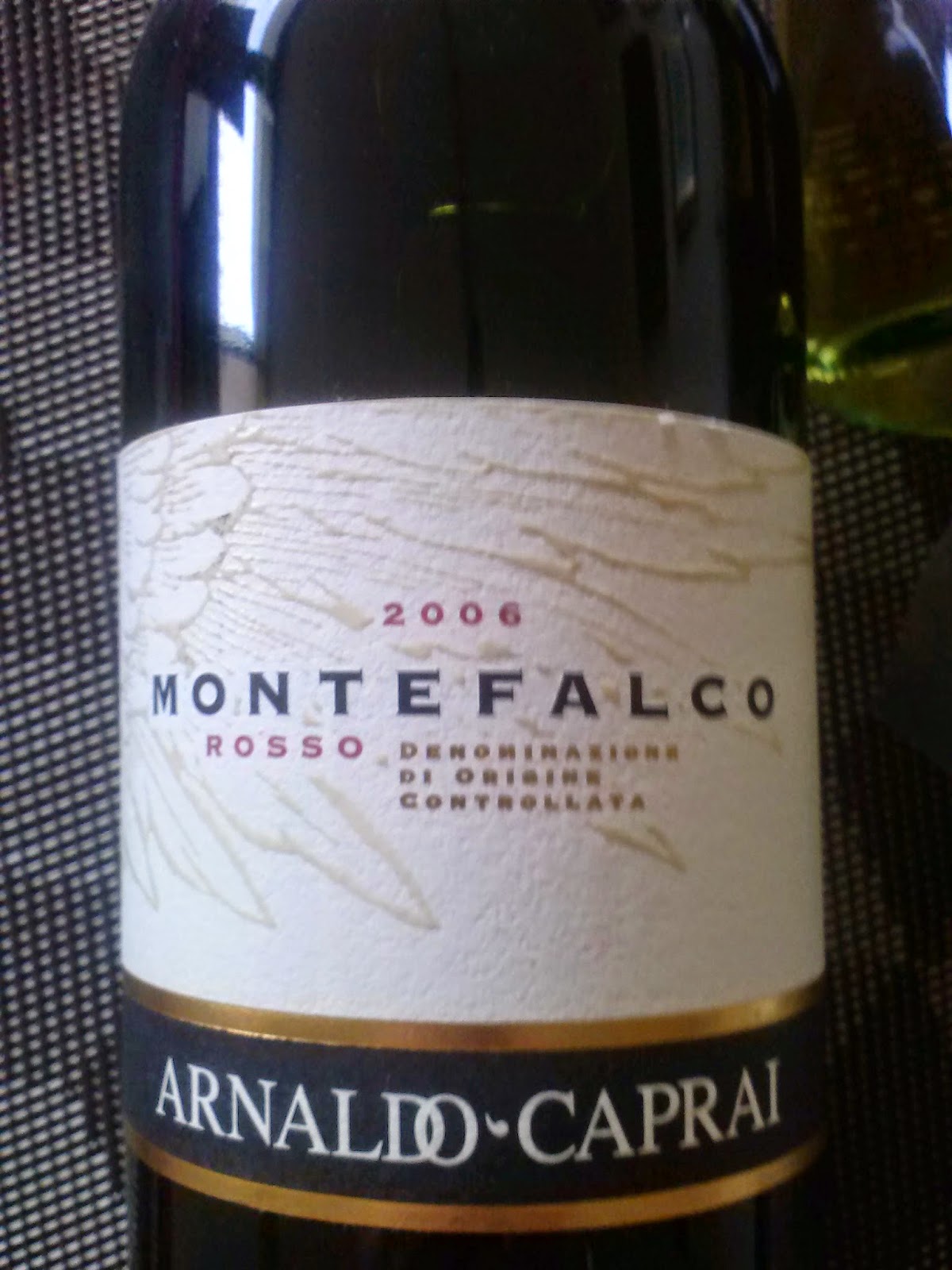 The Treasures of Umbria in a bottle.. 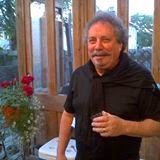 Great, warm, honest article. I hope they end up in New York. They are bound to..

Thank you Phil for The beautiful words you wrote. We really appreciated. I'm honored to know people as you and Maria because you are honest, authentic, generous and everything you do, you do it with heart. Everybody should know people like you in the life. It was a beautiful experience and i never stop to say you Thank you! Now, we're waiting for you in Umbria, but don't worry...we'll come back!!!

Thank you Phil for The beautiful words you wrote. We really appreciated. I'm honored to know people as you and Maria because you are honest, authentic, generous and everything you do, you do it with heart. Everybody should know people like you in the life. It was a beautiful experience and i never stop to say you Thank you! Now, we're waiting for you in Umbria, but don't worry...we'll come back!!!

This was an inspirational article. Thanks for sharing.

It was a true honor to know beautiful people as you and Maria. You have made our dream come true,thanks to your generousity and hospitality. We left there a piece of our hearts. We are waiting for you in Umbria soon. We ❤️ NYC

Phil you are so sensitive to know what people's heart is beating for.
They had an unforgettable time in NYC because they were lucky enough to see it throught out your eyes and the felt sheltered by the warmth of your loving friendship
Thank you for being there for them.
Their lives will never be the same!!!��
Patrizia