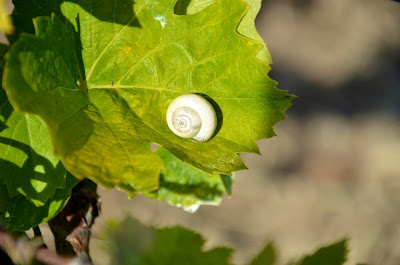 Should the UK wine trade promote organic and biodynamic wines?

That was the question wine author and biodynamic proponent, Monty Waldin and Richard Smart, viticultural consultant, debated at the WSET school in London. But according to Anne Krebiehl, MW undergraduate, wine consultant and writer, writing exclusively for Harpers on the debate said "Biodynamic winemaker Monty Waldin and viticulturist, Dr Richard Smart failed to live up to their billing at what has been described as a "disappointing" biodynamics debate held last night at the WSET in London."

She concludes by saying "No real answers were forthcoming. From such distinguished speakers I would have expected more. Quite apart from muddying the waters by lumping biodynamics together with organics, the evening was a missed opportunity for both sides."

Here is a video with a 7 minute interview with Monty and Richard right before the debate:


I can't tell by short sample of the debate if it was really that bad, so I would love to hear from anybody who was actually there (it was a sold out event), if they have a different opinion to share from what Anne had to say.

http://www.thewinehub.com/
One of the pillars of TheWineHub is Wine Tourism. Whether you are a wine maker, or a wine drinker, we all enjoy having discoveries...
TheWineHub exists to help you with that.