The ViniPortugal Annual Forum was held yesterday (December 12) in Santarém, Portugal.
This working session presented the marketing plan for 2012. They also debated and reflected on the Portuguese wine market.

Some of the statistics of the Portuguese wine industry that were presented there: 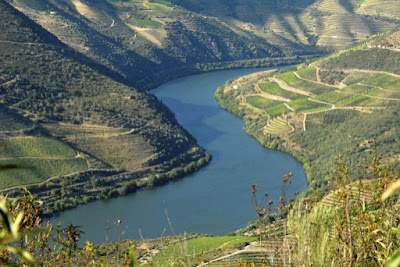 And here some of the most important messages of the event:

"This is what the market wants:
1. Less oak! Portugal's finest asset in the world of wines are the fruit, its generousity and its acidity, but the structure of the wines are seldom in balance with the excessive oak treatment that is only too common and definitely not so when using new American oak. By reducing the oak you can also keep the price down, gaining volume in sales.
2. Focus on wines where quality can pay off in quantity! Too many Portugese wine makers are focusing too hard on prestige wines, or... are producing the cheapest wine possible. But in my opinion it is the middle range table wines that will open the way for an international success.
3. Be proud of your white wines! The white wines of Portugal are in many cases of world class, a fact that is known by very few abroad. The top alvarinhos are superior to all albariños I have tasted, and the very same goes for whites from the Douro as well as for a handful more. Keep the yields low and the spirit up. The recognition is there to be gained." Bengt Göran Kronstam, Sweden 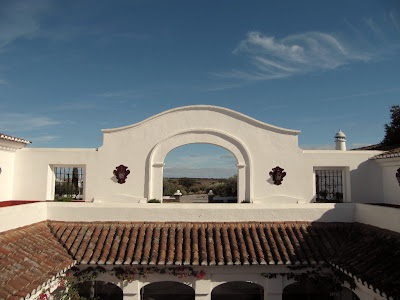 "We have to be careful to distinguish between fine wines and commodity or commercial wines here. Portugal does both. For fine wines, Portugal has carved out a really successful niche as an interesting player. Look at the success of the top table wines from the Douro, Dão and Alentejo. Over the next 10 years I think we will see further progress at the top end, as a track record for these (relatively new) wines is established. The Dão has great potential, and will continue to make ome superb wines. At the cheaper end, I think we need to see some strong brands emerging, with a sense of Portuguese identity but with the volume, quality and distribution necessary to win over consumers."
Jamie Goode, (UK), wine writer 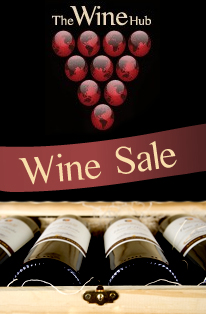 http://www.thewinehub.com/
One of the pillars of TheWineHub is Wine Tourism. Whether you are a wine maker, or a wine drinker, we all enjoy having discoveries...
TheWineHub exists to help you with that.
By Luiz Alberto, #winelover - December 13, 2011

Agree more attention needs to be paid to white wines nowadays, but better quality and more affordable reds ... as mentioned, in the middle tier ... would go a long way to improving the overall image of Portuguese DOC wines.

Two questions come to mind...
1.What is meant by "middle tier" in terms of price?
2.Why is it that to this point Portugal has not placed these "middle tier" wines in the market?